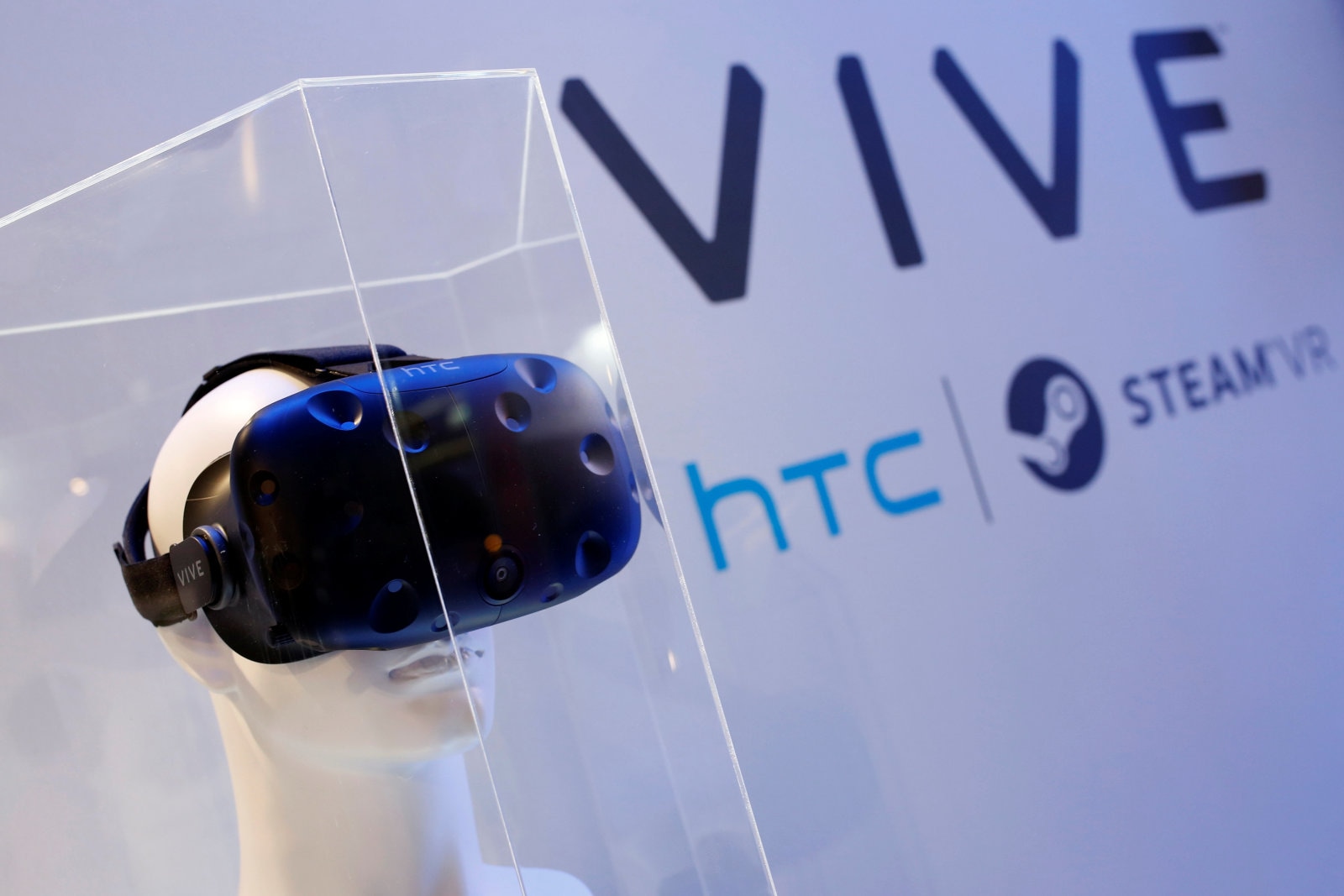 HTC’s new VR headset is coming sooner than you think

Given the recent dips in the number of mobile units that HTC has shipped, the company has quickly refocused all of its attention to the VR industry. At a developer conference in Shenzhen last year, HTC’s company sales President Chia-lin Chang had confirmed that they were working internally on a mobile VR solution, but had told the audience that it might be a while before we could get our hands on it. Apparently, the wait is almost over, and a product launch seems to be coming soon. More recently, in an interview with CNET, Chang confirmed the Vive Mobile will be compatible with the HTC Ultra U, and that the official announcements will be made in the coming months.

What sets this device apart is that is that unlike the Gear VR or Daydream View, this device will offer much more functionality other than being a case holder for a mobile to slide into. To put it another way, HTC is working on something vastly different, and that gives us reason to be excited, given that the Vive has become a very popular product in the high-end gaming market. Hopefully this means they intend to bring positional tracking to mobile devices along with motion controllers. The sales figures of the Vive headset were a turning point for the mobile phone maker. Mobile sales have been absolutely dismal, and the increasing competition from Chinese smartphone makers has made HTC feel the heat. So much so, that it’s revenue figures took a nosedive in 2016. Having said that, the launch of HTC Vive

was a success that nobody had anticipated, not even HTC themselves. The Vive was able to displace the sales of the Oculus Rift

and was a leading revenue generating product for the company. This is why the company has been refocusing its strategy to become a more VR focussed company.

However, HTC is still losing money – and executives. A string of high profile exits has rocked the HTC board as well. HTC reported an operating loss of $116 million in 2016, with revenue falling 14 percent to about $722 million despite “robust sales performance.”

While HTC remains confident that virtual reality is the way the company will move forward, a lot of critics are questioning whether VR has managed to live up to the hype that it set last year with the debut of a number of VR systems. Speaking of content, CES was bland when it came to VR, which does make us question whether the commitment of content makers to VR will actually follow through. HTC is planning to tackle this by working along with content creators.

Regardless of what lies ahead, 2017 is a crucial year for the company, which is currently in a battered state and is haemorrhaging money at a very fast rate. Only time will tell if HTC’s big gamble on VR will pay off. 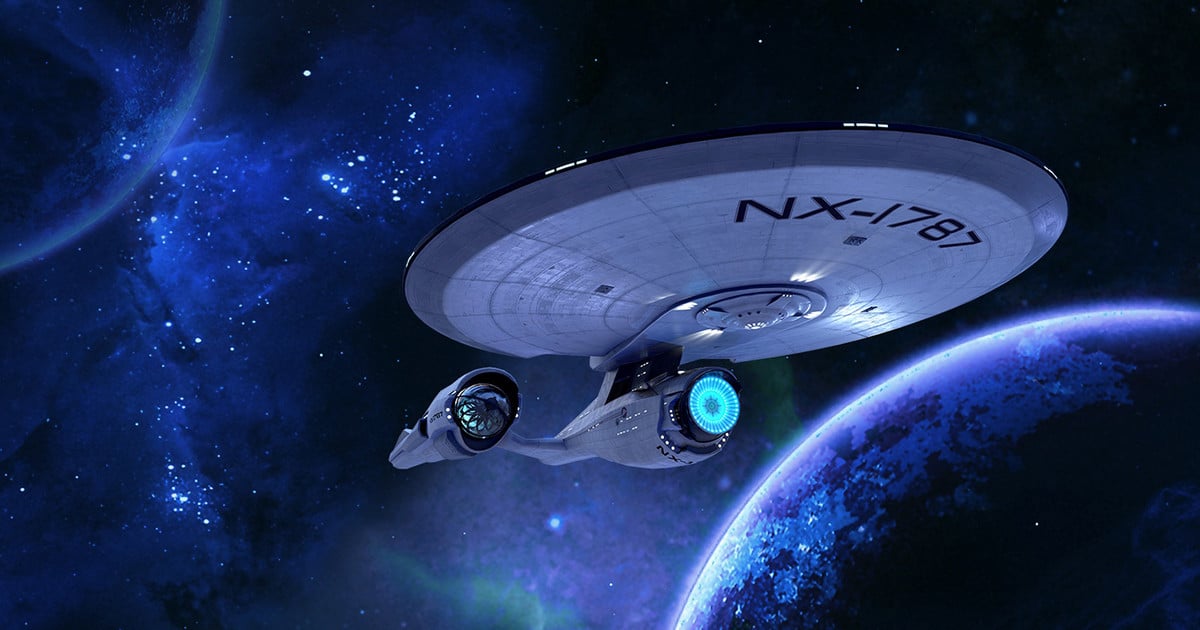 NEON – the new look of Windows 10
Next