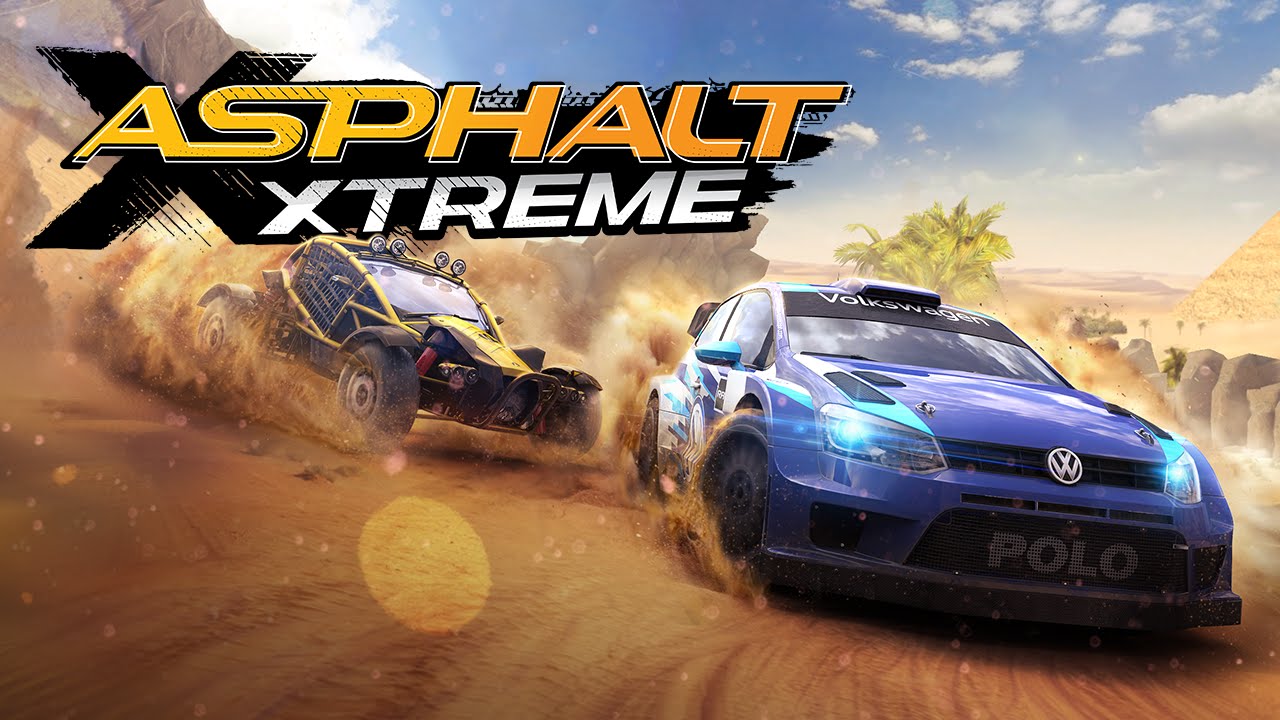 Motor Storm for your phone
Positives

EA owned mobile games developer, Gameloft, has developed a reputation for making free mobile games with impressive graphics and limitless content. Known for popular titles such as Modern Combat and Dungeon Hunter, Gameloft has now released a sequel to their most popular game, Asphalt 8. What you will immediately notice about Asphalt Xtreme is that it is very different to its predecessors in terms of the theme. Gone are the days of driving ground-hugging supercars through the city streets. Asphalt Xtreme focuses more on racing through snow-capped mountains and mud-filled boneyards in ridiculous monster trucks and beach buggies.

Judging by the 1.14GB download size alone, I knew I was in for a visual treat. Asphalt 8 set the benchmark for mobile graphics and still looks great even by today’s standards. Such is the case with Asphalt Xtreme, the game looks just like it does in the screenshots and plays at a consistent frame rate. The shaders are similar to Asphalt 8 but where this game really shines is in the textures, they are surprisingly high resolution and as a result the cars look great, even close-up.

Jumping into the tutorial with an oddly designed buggy, it was clear that the this was still an Asphalt game at heart. The arcade-style acceleration and handling made things a lot less mundane. Games like Real Racing and the newly released Gear.Club really fall in this department by making gameplay somewhat mediocre with more realistic driving physics. But this is obviously an acquired taste. Asphalt provides a more thrilling experience by increasing the pace and forcing you to react quicker and move faster through every turn. The same time-based nitrous trigger system is still sitting at the top of your screen, it makes boosting your car past your opponents a satisfying experience when you get it right.

Going into the second half of the tutorial, you are pit up against AI opponents. This time you can’t launch them off the screen by simply touching their vehicles like you could in Asphalt 8. You now have to really slam into them to wreck their car, but this also depends on which type of vehicle you are driving. As much as you can demolish almost anything with your monster truck, you are forced to stay away from bigger vehicles when you’re driving a hatchback or rally car. This makes for a much more thrilling and balanced experience. The AI now take different paths every time, they are less predictable and sometimes deliberately try to slam your car. This is something I feel Asphalt 8 lacked.

Moving out of the tutorial, you are greeted with a garage filled with an assortment of cars. There are only 35 at the moment, which is just a fraction of what’s available in Asphalt 8. But it took time for the latter mentioned game to get to the number of cars it has now through monthly updates. I hope Gameloft gives Asphalt Xtreme the same treatment. But looking at the 35 cars that are available right now, they are all visually unique and each have their own driving style. You can choose from buggies, rally and muscle cars, pickups, monster trucks and rally trucks. All of the vehicles have been given their own style and modifications by Gameloft and some are very different to what they look like in real life. Iconic rally cars like the Ford Fiesta and Land Rover Defender are available. But there are also some bizarre creations like a DeLorean with massive tires and twin jet engines. 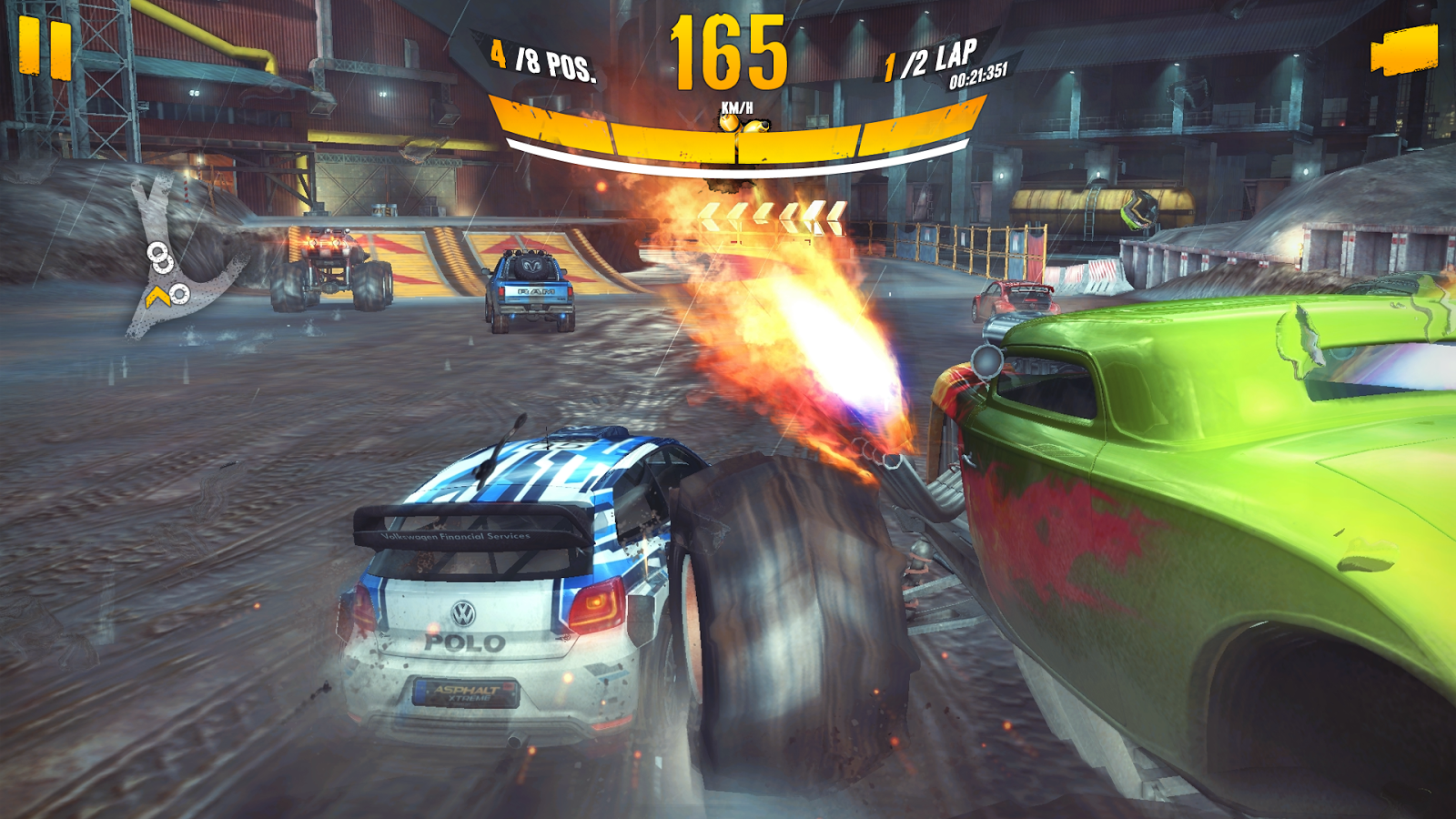 To upgrade your vehicles, which you need to do to access the later races in the game, you need to install parts. To get parts you need to participate in certain events. You can also get parts from crates which you can get a few of every day by just playing. The upgrade system is similar to Need For Speed: No Limits and can get a little frustrating, but I’m yet to hit a speed bump there. This game is free and therefore does contain some “freemium” content. Some vehicles are too expensive, some parts you have to pay for and you do need to service your car after a certain amount of races, which costs money and time. The presence of these features are somewhat expected and at least they’re not too aggressive with the marketing aspect this time round. Perhaps that will change in the future but for now, progress is smooth and consistent.

There are hundreds of different races available and a wide variety of tracks to play on. This is where the game really takes me back to Motor Storm. There is the Arctic-Edge style track where you race through snowy mountains. A Pacific-Rift type beach to storm through and the Apocalypse style city track. But they are fun nonetheless, with plenty of alternate routes and destructible aspects. Some tracks also have shortcuts that are only accessible by smashing through a wall with a larger, slower vehicle. You can think of it as an attempt by Gameloft to keep different vehicle classes balanced. The tracks all look great and I love how your vehicle’s handling is drastically changed by the surface you’re racing on. Ice is slippery. Sand is soft. Concrete (not that there is much) keeps your rally car firm on the ground.

All things considered, Asphalt Xtreme is a worthy successor to Asphalt 8 and puts a lot on the table in terms of unique features. Multiplayer is there and its much smoother than before. The game runs well and looks good and apart from the slight pay to win nature of the game, there is very little reason not to give it a try if you’re interested in cars. 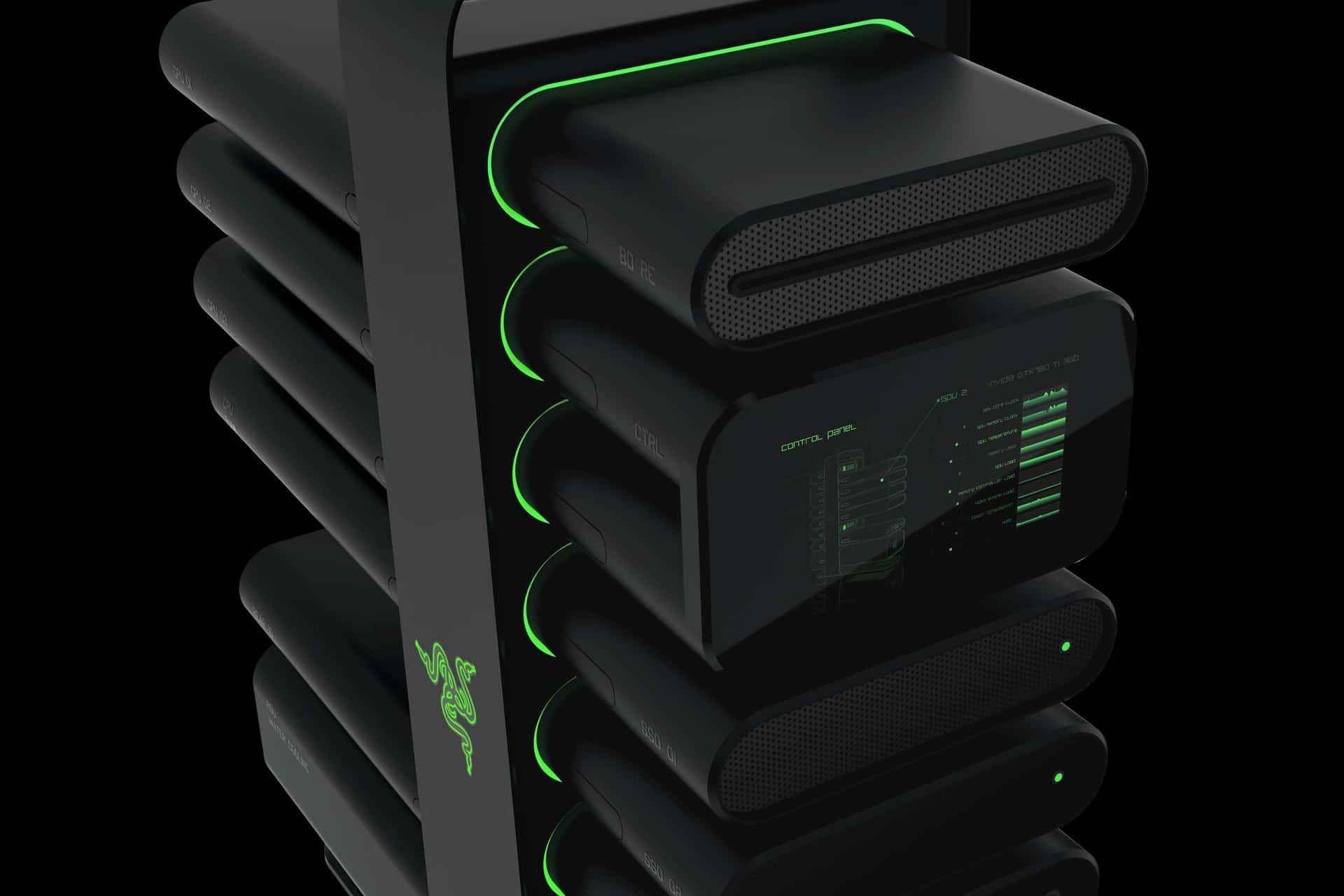