Must Read:iPhone 7 – What we know so far
Sections
Now Reading
John Wick is Back
NextPrev
178 178
0

John Wick is Back

After the success of the original, the sequel John Wick: Chapter Two already started filming last year and Lionsgate just announced that the release date of the sequel is set for February of 2017.

Written by Derek Kolstad, with Chad Stahelski in the direction, Keanu Reeves back in the main role as John Wick the retired hitman, among others like Bridget Moynahan, Peter Stormare, Ruby Rose, Ian McShane, John Leguizamo and Lance Reddick.

The cameras are currently being rolled in Rome, Italy, and according to the crew, the story in this sequel will be more based around the Continental Hotel, a place in the story were only hitmen are able to stay.

Those involved with the original John Wick considered the movie to be an unexpected box office smasher, although they didn’t spend a lot of money advertising the film because they had a limited budget of roughly $20 million, they collected a total of $78 million globally just in the first weekends.

In the first movie, John Wick is forced back to his former hitman lifestyle after being beaten up by a group of men whom broke into his house and even killing his dog, dog which was the only emotional attachment he had left. The director Chad Staheski, commented about the upcoming sequel:

“We have ideas for days and without blinking twice we know we can outdo the action from the original, it’s the matter of story and how much you like the character. That’s always the most important. If there’s great action but you have a character that no-one likes and doesn’t have charisma you’re not going to watch it. Look at any great action star, whether it’s Harrison Ford or Liam Neeson or Robert Downey Jr., pick a name, you love the guy first. Good action, bad action, you just love them in action. So we want to make sure we have a story and a character that everybody loves and then we’ll dress it with action that we promise will be awesome.” 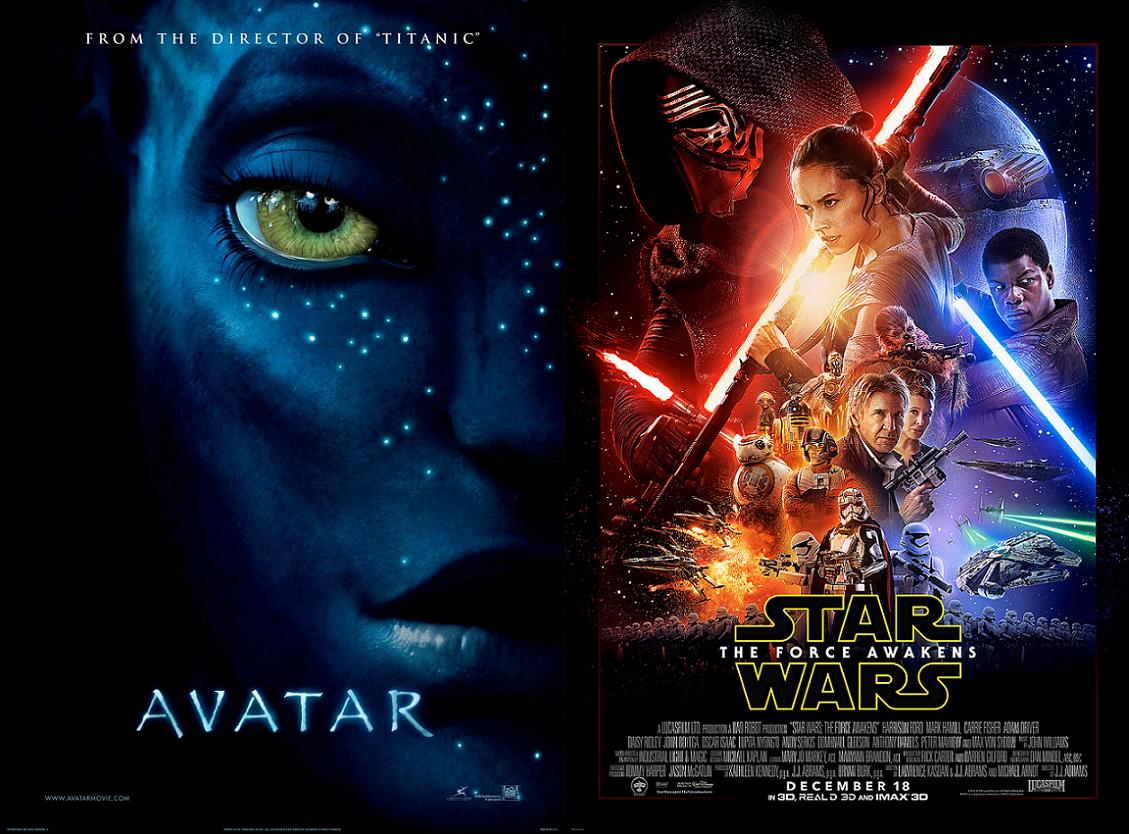 Apple Refuses US Order Against Encryption
Next