iPhone 7 – What we know so far

With the iPhone 6S and 6S Plus released in September of 2015, everyone is wondering what Apple is up to this year. Many concepts of the iPhone 7 have already leaked, so here’s an overview.

Ming-Chi Kuo, analyst for KGI Securities, has issued a research note, where he announced that a couple of versions of the iPhone 7 Plus are in development, stating that several prototypes have been already released for both the standard iPhone 7 and the iPhone 7 Plus.

According to Kuo, and coinciding with concept designs released by the German site Computer Bild, the iPhone 7 Plus will have a dual rear camera, which may be used for enhancing photography with two “DSLR-quality” cameras, optical zoom and for 3D algorithms for applications. The dual-camera technology will be developed by the Israeli company LinX Imaging, which was acquired by Apple last year. The lenses may be able to give the iPhone a better light sensitivity, resulting in better low light photos.

As well as the new camera system, the brand new design will mean that the camera no longer protrudes and there will be no more antenna lines. 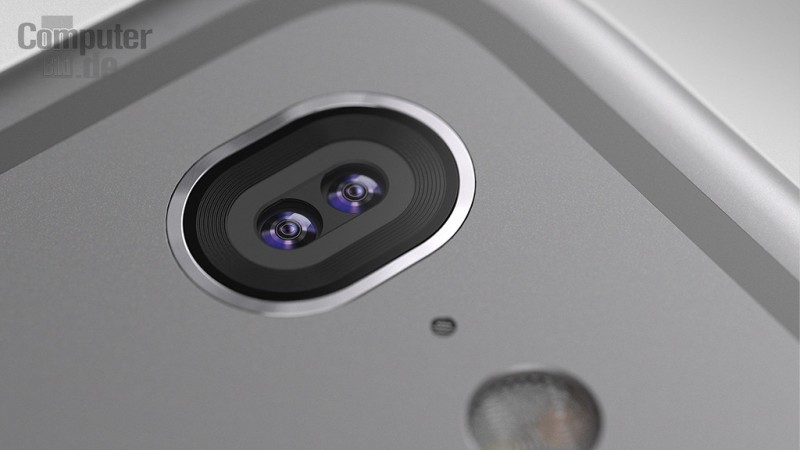 Another rumour is the controversial removal of the 3.5mm headphone jack that has been a standard for decades. Apple believes the time has come to move on to something better and want to use their lightning port. This allows the DAC and amplifier to be moved outside of the device, this means Apple can make their device thinner and manufacturers will be able to use their own DAC and amp in the headphones by including it in their cable. This has the potential to greatly improve the sound quality but many people are upset that they will have to buy new headphones/3.5mm to lightning adapter and want to be able to listen to their music as well as charge their devices. This rumour has been fuelled by multiple reports from credible sources and the addition of lightning headphones on the Apple Store.

More recently, reports have suggested that Apple is getting their new A10 processor exclusively from TSMC for the iPhone 7 and have dropped Samsung. For last year’s iPhone 6, the A9 was produced by both TSMC and Samsung but TSMC’s chip was about 3% faster and gave the iPhone a longer battery life, this resulted in chipgate. According to the report, Apple was seriously impressed with TSMC’s 10nm manufacturing process as it will “allow for better performance and efficiency”.

With the upcoming release of the iOS 9.3 major update for this spring, confirmed by developers and public beta testers as “Apple’s usual schedule”, the update will be available for iPhones with support for iOS 8 (iPhone 4S and above) One of the major features included in this update will be the introduction of the “Night Shift” mode, which will automatically enhance the color of the screens at nightime. It will also include Wi-Fi calls for Verizon users.

According to Mac Rumors, Apple already patented a virtual reality headset, they have been buying various startups, including Metaio, a startup focused on augmented reality devices. Apple’s CEO, Tim Cook has openly expressed that “virtual reality is cool,” and that ‘’it can be used for interesting applications”. It is believed that Apple is betting not only for taking part in the race of VR technology against companies like Google, Microsoft and Samsung, but also for implementing these features in their future iPhone and iPad devices.

The iPhone 7 is set for release in September 2016, it will come in both 4.7″ and 5.5″ versions (possibly with increased screen resolution), and will be priced in line with current prices. What still remains a mystery is whether the 16GB option will stay (please no) and if the rumoured iPhone 5SE will be released this March or with the iPhone 7.

Must Read:Apple Refuses US Order Against Encryption
Read More
351

Deadpool 2: Already on it’s way
Next