20th Century Fox is already aiming high for the franchise, with critics writing good reviews, Fox estimates that this weekend the movie alone can make a minimum of $65 million. According to insiders for The Hollywood Reporter, Rhett Reese and Paul Wernick, who wrote Deadpool, are writing the script for the sequel, which has already been greenlit.

Ryan Reynolds will reprise his role for the sequel. However, Tim Miller, the director of Deadpool, hasn’t agreed yet to direct the sequel. Fox have stated that they want to keep the whole creative team together for the sequel.

Story-wise, there really is an incredible number of directions that Deadpool 2 can go in, as he has been a character consistently featured in Marvel Comics for decades.

The Merc with a Mouth has scored a lot of buzz recently, but the R-rated nature of the content meant the budget had to be kept thrifty. Hopefully if the movie lives up to its box office predictions, the sequel will enjoy more cash and a bigger scope. 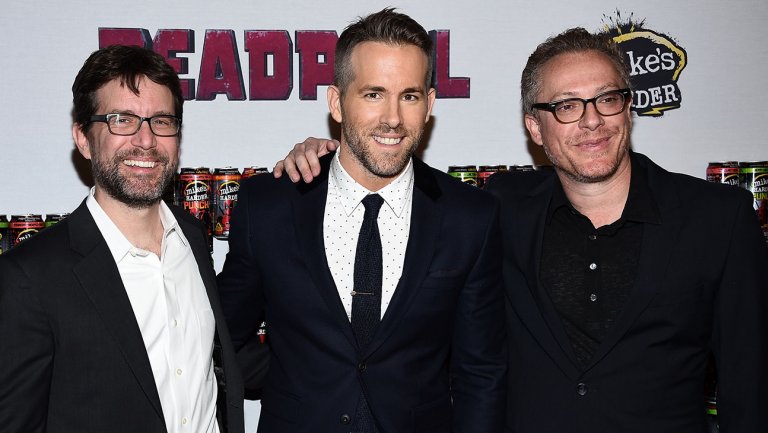 As for Reynolds, who said that he was relieved that 20th Century Fox let them joke about the X-Men franchise specifically, saying that Fox had a “good sense of humor.” He stated:

“They’re important to the character, they’re part of a universe that is extremely meta and self-aware. That’s a fingerprint and a signature, and if you take that away then we’re just doing the same thing we did in X-Men Origins: Wolverine. And I know the studio’s been an amazing partner on this movie and as much as I’ve thrown them under the bus as a hideous and disgusting publicity stunt, they’ve actually been incredible partners and their marketing team has been genius from the get-go.”

iPhone 7 – What we know so far
Page Sidebar