Facebook partnered with the Indian telecommunications company Reliance Communications, in order to provide their new service which aims to expand the mobile internet access in the country, providing Facebook and other tools and services with no cost. A spokesperson for Facebook said:

“Our goal with Free Basics is to bring more people online with an open, non-exclusive and free platform. While disappointed with the outcome, we will continue our efforts to eliminate barriers and give the unconnected an easier path to the internet and the opportunities it brings.”

For Free Basics, one or two carriers in a given country offer the package for free at slow speeds, betting that it will help attract new customers who’ll later upgrade to pricier data plans. Facebook specifically targeted the asian country for this service, since it has over 130 million Facebook users, 375 million people online, and 800 million-plus clients paying monthly for internet service, India has become by far the biggest growth market for Facebook.

Free Basics was criticized by activists who said it threatened net neutrality, the principle that all Internet websites should be equally accessible, it had privacy concerns, and could change pricing in India for access to different websites.

India’s telecommunication regulator applied for the ban, since according to its regulation laws, data tariffs for communication must remain at the same price, regardless of the content. Letting this happen may cause a new horizon for markets and competition, which could also lead to content-based monopolization of the market. The entity stated:

“TSPs (telecom service providers) are prohibited from offering different tariffs based on the content, service, application or other data that a user is accessing or transmitting on the internet. Tariff for data services cannot vary on the basis of the website/ application/ platform or type of content being accessed. For example, a consumer cannot be charged differently based on whether she is browsing social media site A or B, or on whether she is watching streaming videos or shopping on the internet.”

Facebook had spent a large sum of money in advertising campaigns for the project, the CEO Mark Zuckerberg stated that they were disappointed with the outcome, but that they will still try to get the project going. 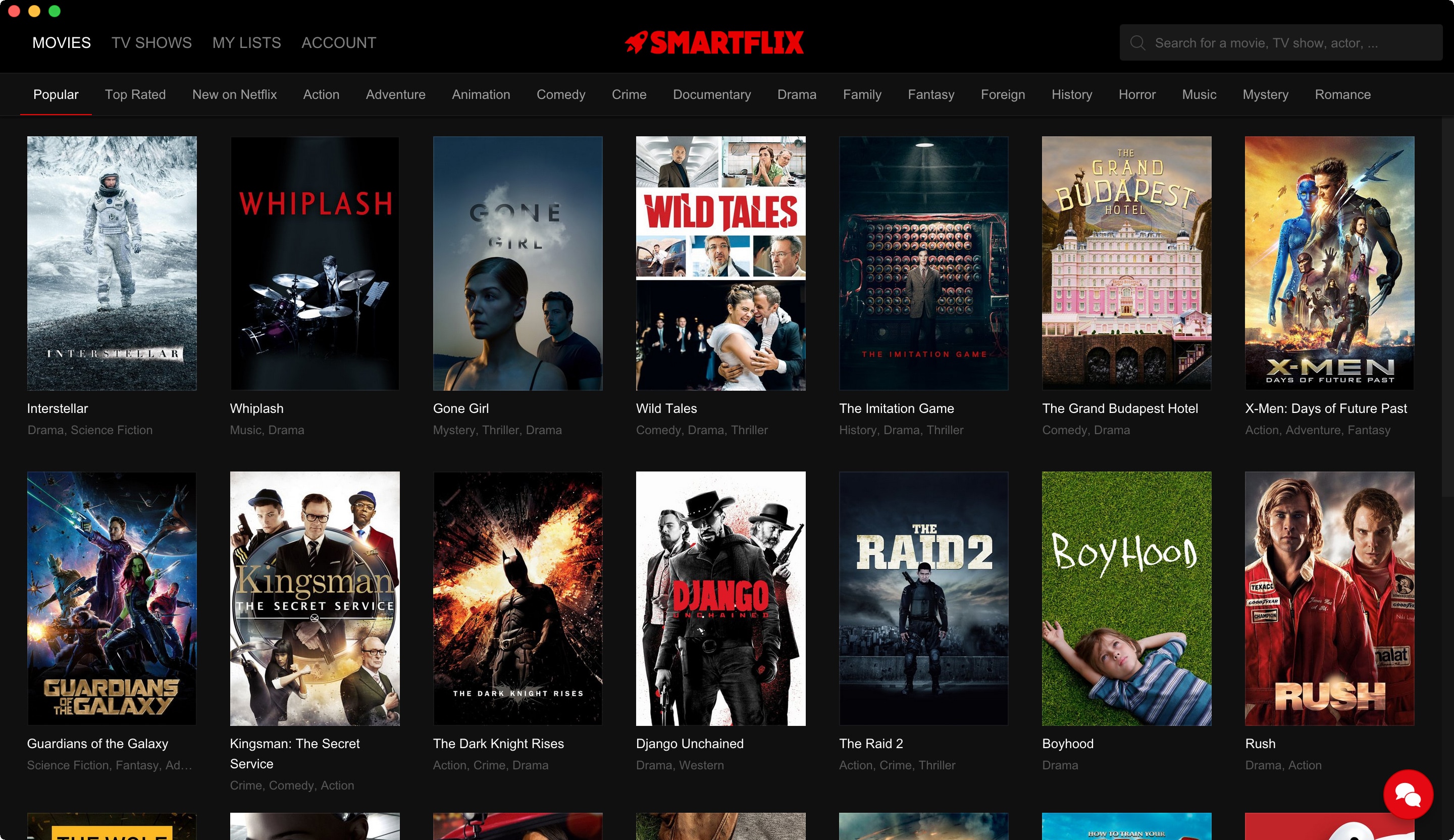 Microsoft XiaoIce: a massive social experiment in China
Next