Must Read:iPhone 7 – What we know so far
Sections
Now Reading
Twitter to bring back Politwoops
NextPrev
Contents
24 24
0 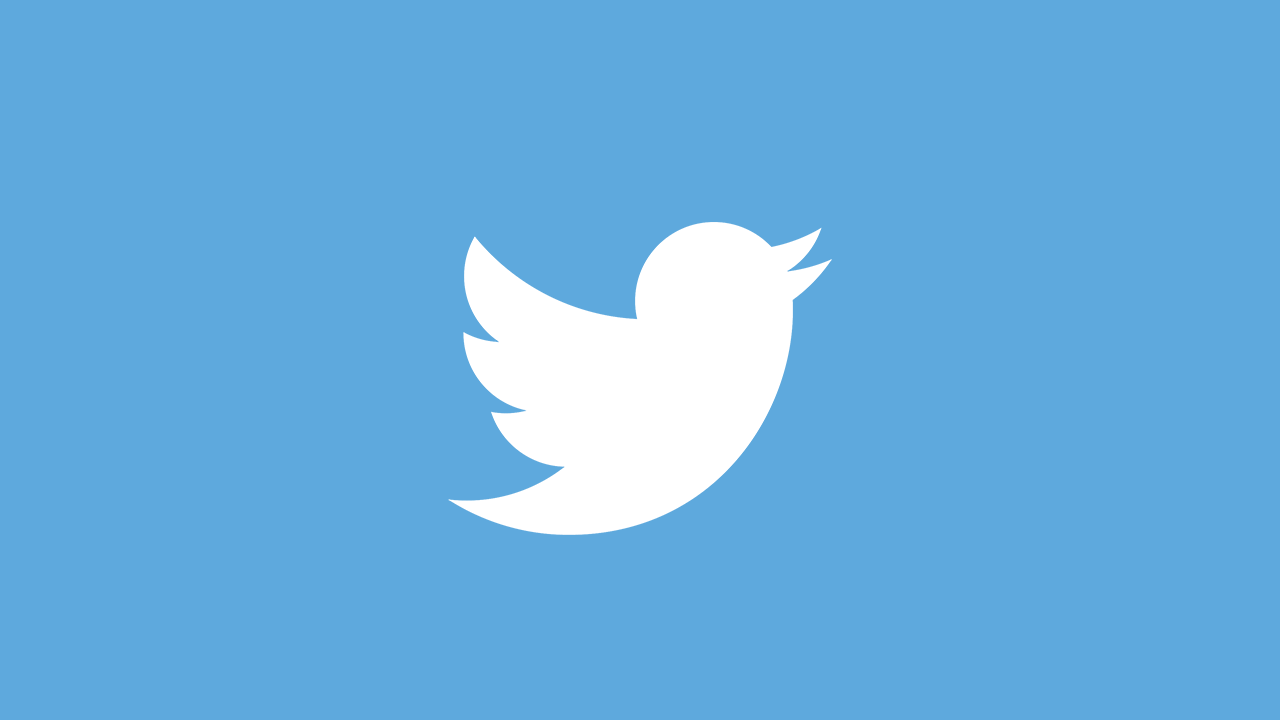 Last summer Twitter shut down the API access to Politwoops, an archived network of deleted tweets from politicians, to outcries of dismay from open-government advocates. The shutdown, which occurred first in the US, but soon applied to all 30+ participating countries, was accompanied with the following statement from Twitter officials: “Imagine how nerve-racking – terrifying, even – tweeting would be if it was immutable and irrevocable? No one user is more deserving of that ability than another. Indeed, deleting a tweet is an expression of the user’s voice”.

The tweet revival tool, developed by the Sunlight Foundation, had until the suspension in May been a very popular social media tool for both journalists and the politically active, allowing both parties to dig through the virtual twitter trash of social media blunders committed by political candidates (or, more likely, their social media interns).

However, just in time for the political feeding frenzy of the 2016 US presidential elections, Twitter announced on Thursday the company had reached a deal with Sunlight and the Open State Foundation to revive the tweet revival tool:

“Politwoops is an important tool for holding our public officials, including candidates and elected or appointed public officials, accountable for the statements they make, and we’re glad that we’ve been able to reach an agreement with Twitter to bring it back online both in the U.S. and internationally,” said Jenn Topper, communications director for The Sunlight Foundation.

Politwoops is not just returning after six months of blackout, but returns invigorated with expansion plans for their service: “We have ambition to expand to a lot of countries, and especially — for example — in Africa, Middle East, Latin America,” A spokesman for The Open State Foundation said in an interview with Tech Crunch.

The news of Politwoops’ reinstatement was greeted universally on social media with three cheers – One from transparent government advocates, one from the digital rights activists and a final one from all us regular Joes in anticipation of the potential scandals suffered by public officials that’ll doubtlessly follow in the wake of Politwoops’ resurrection.

Oculus Rift details to be revealed at CES 2016
Next