Must Read:iPhone 7 – What we know so far
Sections
Now Reading
The Hobbit: The Battle of the Five Armies – Spoiler Review
NextPrev
Contents
34 34
0

The Hobbit: The Battle of the Five Armies – Spoiler Review 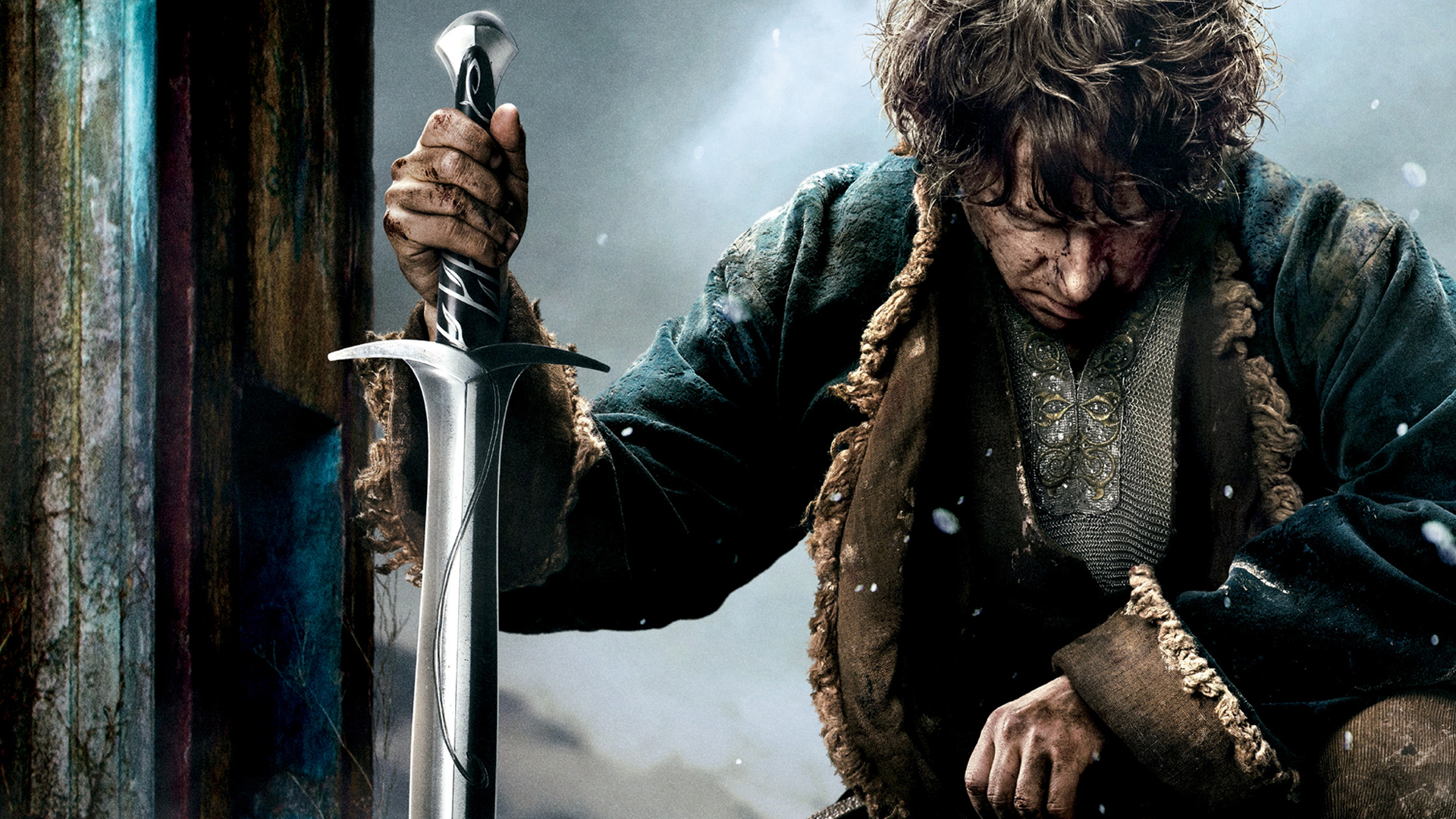 The Hobbit: The Battle of the Five Armies – Movie Review

With the ‘Desolation of Smaug’ being one of the best films I had seen last year, I was eagerly awaiting the new film in the trilogy. To say I was disappointed after watching this film is an understatement. This final part just proves that Jackson didn’t have enough material to stretch this thin story over the course of 3, 140 minute films. There’s no heart in this film, there’s nothing exciting about the characters and top it all off the CGI is alarmingly poor – most notably the visualisation of Billy Connelly which is frankly, laughable. It’s not the worst installation of the Hobbit, but it’s still pretty poor – with the vast majority of the film swamped with relentless action that doesn’t cease up or progress, this is coupled with some of the most anti-climatic scenes I’ve ever seen. It’s OK and for a film that is supposed to close the curtains on Middle-Earth, OK isn’t good enough.

This film makes it seen that Peter Jackson has crumbled to peer pressure and added in a fight scene that lasts the majority of the film, he’s succumbed to the Transformers/Man of Steel illness. In Lord of the Rings, the ending battles were built up to mean something. But this film scrubs that idea away as the fighting is often nonsensical and silly. Yes, I understand this is aimed at a younger audience, but nevertheless it’s action at its worst. Five Armies? Whilst this sounds impressive, it really isn’t the case. The men don’t have a role to play, the eagles are barely in it and most disappointingly Beorn isn’t in it (excluding the 20 seconds he appears). The ending with Bolg and Azog is dreadful, with each death being anti-climatic. In addition to this, the death of Smaug proves to be the desolation of this franchise. It’s brash, dumb and undoes all the masterfully crafted tension the last film created so perfectly. The only plot points that have merit in this film are those that concern Sauron, as that scene in Dol Guldor was the best thing about the film – despite it’s short lifespan. Legolas and Tauriel are fun to watch, but they just don’t belong in this film. They have no purpose as oppose to the last film where they did have a purpose. They march up to the north to do nothing, it’s a waste of time and it’s just very clumsy writing. Whilst clumsy writing is on the menu, the worst character to ever don the screen in Middle-Earth is that of ‘Alfred’. His scenes detract from the seriousness of the film, his role cheapens this whole film – risking it being reduced to a big budget pantomime, especially with gags that have been overdone time and time again.

It’s not all depressing, there are entertaining scenes and snippets. But this is just a blotch of goodness on an otherwise very bland canvas. Whilst this film will be of interest for those who are fans of the franchise, everyone else will see this as a huge disappointment. An anti-climatic finale to a overall, disappointing, trilogy.

Sony cancels controversial movie ‘The Interview’ after threats
Next