Must Read:iPhone 7 – What we know so far
Sections
Now Reading
Top 12 Christmas Films of All Time
NextPrev
Contents
68 68
0

Top 12 Christmas Films of All Time 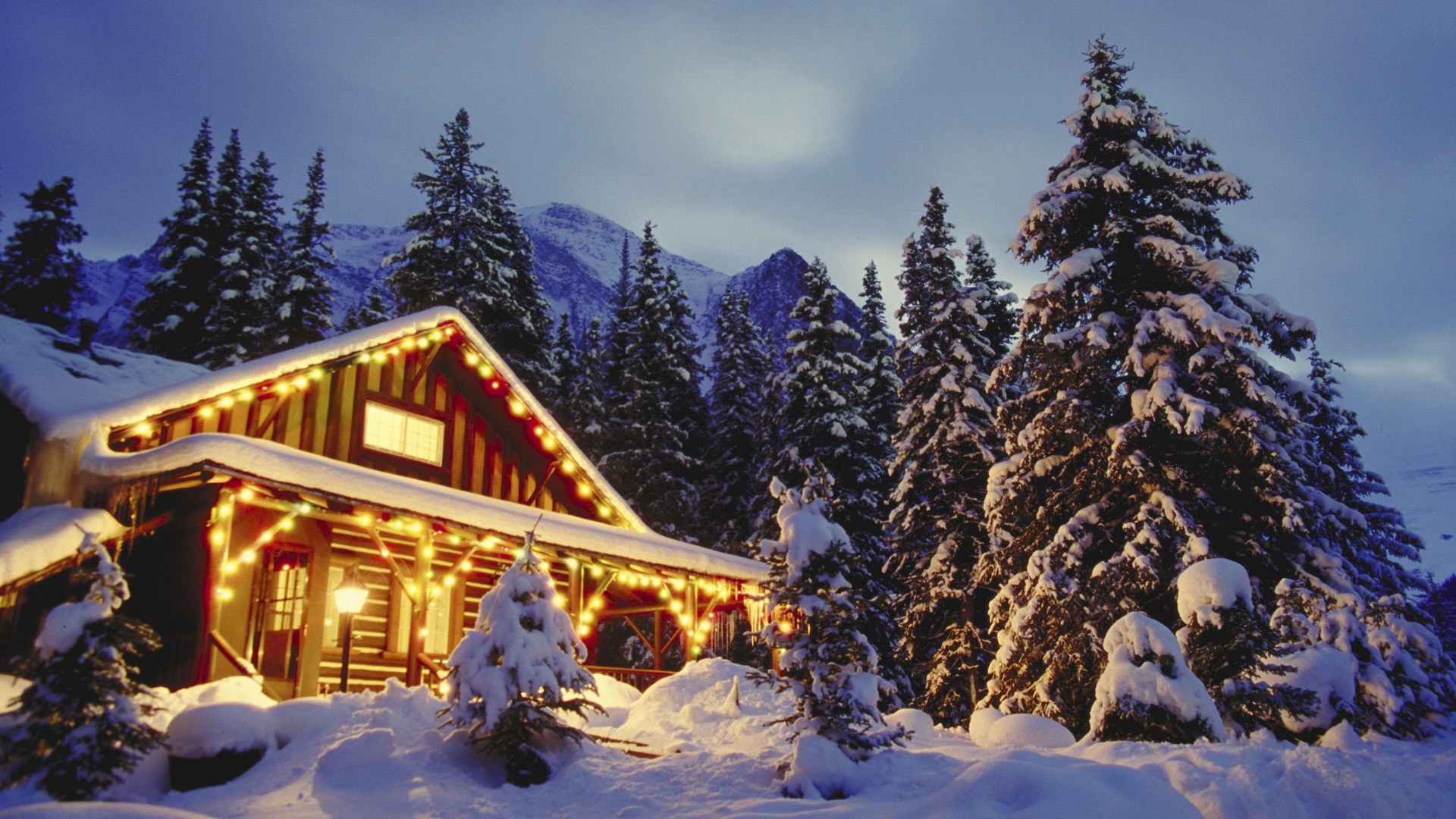 Top 12 Christmas Films of All Time

One Christmas, a compassionate and deeply frustrated business man is approached by an angel that transports him to a world where he didn’t exist so that he appreciates the life that he has caused around him and to see how he’s affected people. At the end he learns how he’s made the world a better place and learns the true meaning of Christmas. It has been the most viewed Christmas film of all time and Christmas has been highly linked to this film for many people.

Starring Bruce Willis as cop John McClane, he travels from New York city, his home, to see his wife and children in Los Angeles. The plan was to meet his wife at her office during the Christmas party on Christmas Eve before going home to see their children, but there was only one hitch. The entire building where his wife works is taken over by terrorists. And so Officer McClane must save the day to save Christmas. This is yet another film that has been strongly linked with Christmas and has made the career of Alan Rickman and Bruce Willis.

The Muppets tell their own tale of Charles Dickens’ ‘A Christmas Carol‘. In this musical comedy, the majority of the characters are played by the Muppets that everybody loves and knows, and the role of black hearted Scrooge is played by Michael Caine (The Dark Knight Trilogy and Interstellar). It’s a fun film for all the family and is debated to have been the best interpretation of the story to date. This film is just one in many from the Muppets collection.

Scott Calvin played by Tim Allen, was an ordinary family man. However, one Christmas Eve he hears a disturbance in his room and when he goes to investigate,  it accidentally leads to the death of Santa Claus. With no choice in the matter, he is magically transformed into Santa Claus, and although he is new to the role, it is his task to deliver all the presents or else Christmas is ruined. This film had two other very successful sequels from 2002 and 2006.

As a child, Will Ferrell’s character Buddy crawls into Santa’s sack whilst at an orphanage and is taken to the North Pole. He grows up there with the Elves, but one year, whilst in his adulthood, he has the opportunity to visit New York city for Christmas. He takes up this opportunity and visits his biological family. Full of escapades and shenanigans he ends up fighting against the police in an effort to save Christmas. A family comedy that is still highly enjoyed today.

Based one year after the 1990 film Home Alone, Kevin McCallister yet again finds himself separated from his large family. The first film is set where his family accidentally leaves him at home when they go on holiday for Christmas. The second film is much like the first, Kevin is separated from his family yet again, except this time, he gets on the wrong plane and ends up in New York city. For a film with the exact same premise as the first, you wouldn’t expect it to be such a hit. But yet is was more successful than the first. Kevin gets up to mischief having to defend himself against two common crooks, and creates a house of pain. A family comedy with a lot to deliver, an 11 year old kid in New York by himself with nothing but his father’s wallet. What could go wrong?

When a princess with the power to turn things into ice curses her home into eternal winter, her sister, Anna teams up with a mountain man, his playful reindeer, and a snowman to change the weather’s condition. This Disney film has warmed the hearts of people of all ages. The main secret to it’s success is the song ‘Let it Go’, which has crossed the world like a storm. Although the film isn’t set at Christmas, the wintery setting does bring the feeling of Christmas forward.

Another Christmas film starring family man Tim Allen, when his daughter goes abroad for Christmas, he and his wife – played by Jamie Lee Curtis, decide to save money and skip Christmas, spending the entire holiday on a cruise around the Bahamas. This alienates them from all their friends, colleagues and neighbours as they try to fill them with the Christmas spirit. However, plot twist, just as the two are viewed as the real Grinch, their daughter announces that she will be arriving home in time for Christmas with her new boyfriend,  making them rush decorating the house and getting their annual party together. A Christmas comedy where we see how people fit together in the community.

Arnold Schwarzenegger constantly struggles between being a businessman and a family man and has a reputation for struggling between the two. This Christmas, however, he has made the fatal error of getting his son the main thing he asked for that year, the hottest toy that every child wants, a Turbo Man doll. On Christmas Eve he struggles through a series of events desperately trying to find this toy anywhere, hoping that he’ll be there with his son in time to see the Christmas parade like he promised. To make matters worse, his single parent neighbour is attracted to his wife and appears like the perfect friend to her. A tense comedy illustrating the struggles, for all parents, of Christmas.

Based on the story by Dr Seuss, we see a creature who lives alone in a mountain, who hates Christmas. He is called the Grinch. He is determined to ruin Christmas for all who live in a nearby town. This classic comedy stars Jim Carrey as the Grinch, and it shows his relationship with both Christmas and a little girl – Cindy Lou Who played by Taylor Momsen . This film has made it onto this list as for a generation of kids, this was their greatest fear at Christmas.

A successful song and dance group become romantically involved with a sister act. They then team up to save the failing Vermont Inn of their former commanding general from World War One.  The Vermont Inn is almost always a white Christmas. This is a very sweet, sentimental Christmas favourite for most of those born in the 1960’s and earlier. Although this film came some years after It’s a Wonderful Life, it is still one of the earliest hit Christmas films. However, this film has recently lost favour with the public as people have moved on from World War One and feel distant from the story and the characters because of this. But the film is a good highlight of how there was life after war for some soldiers who were lucky enough to survive.

This film was the third instalment in the Vacation franchise that is still running today. In 2015 they plan to release their sixth film which they are currently filming. Each of these films is based primarily around Clark and Ellen Grisworld – who are considered as National Lampoons. Each film is filled with colourful characters of many ranges, be it a grumpy man with a depressing back story to a clumsy but cheerful manager, even to Ben and Jerry the ice cream manufacturers. However, in this Christmas sensation, we are centred around the dysfunctional and hazardous Grisworld family who have decided to join Clark and Ellen at their home this year. But is Clark up to it, whilst at the same time balancing work and personal issues? A classic comedy that defines a generation. Starring Chevy Chase , Beverly D’Angelo, Juliette Lewis and John Galecki.

The Marvel Multiverse explained
Next