Must Read:iPhone 7 – What we know so far
Sections
Now Reading
Interstellar – Plot and Review
NextPrev
Contents
108 58
1 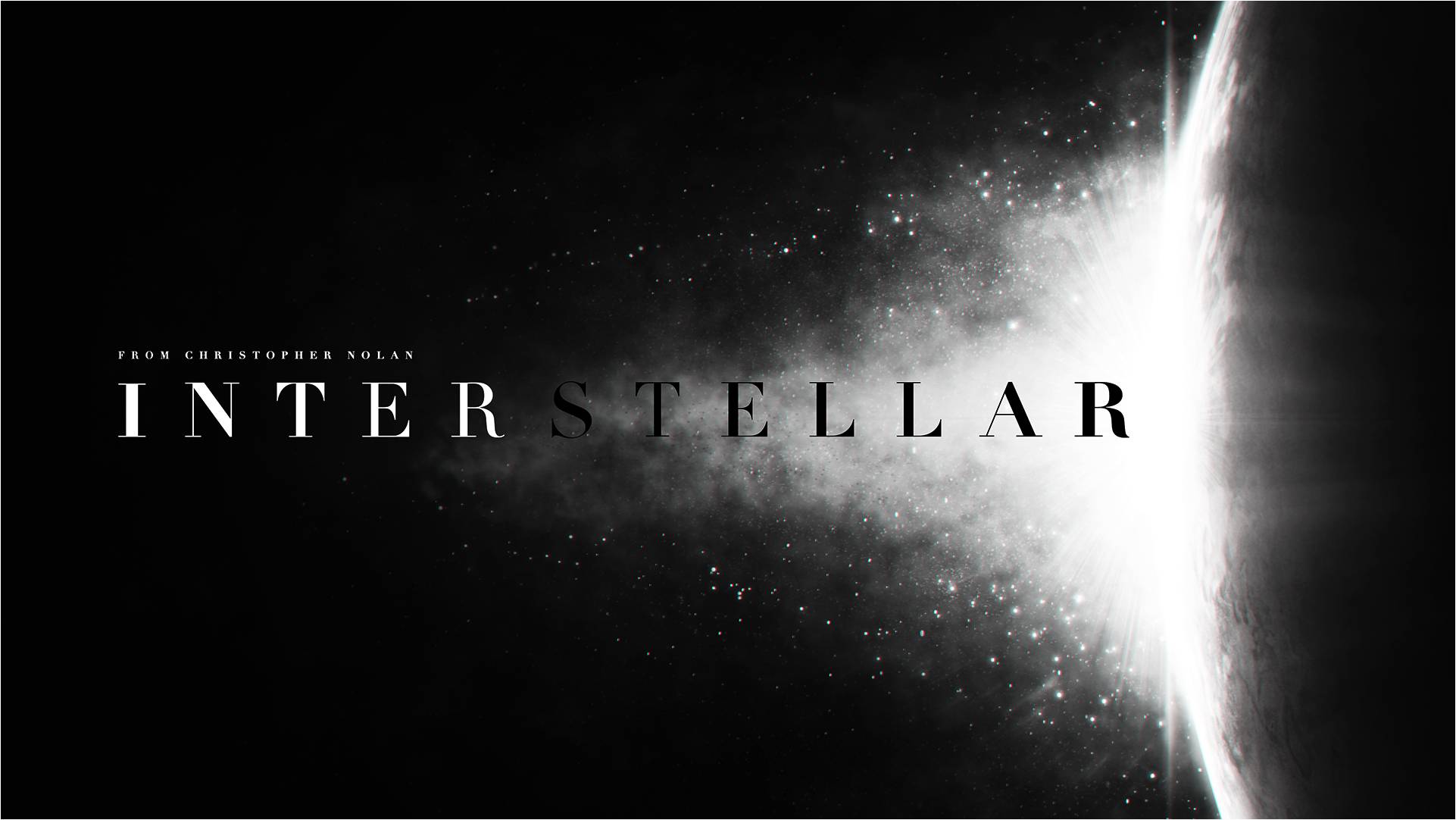 Writer and Director Christopher Nolan (The Dark Knight Trilogy and Inception) has yet again written and directed a masterpiece. It stars Mathew McConaughey (Dallas Buyers Club) as a farmer called Cooper. He used to be a pilot for NASA, but on his first flight he came across an anomaly that forced him to crash. Several years later Cooper lives on a farm with his 15 year old son, Tom, and his 10 year old daughter, Murph. Cooper also lives with his dead wife’s father, Donald – played by John Lithgow.

The Earth is dying. The only crops people can grow is corn and there are masses of sand storms every day. However, one day Cooper and Murph come across some coordinates that they decide to track down. Upon arriving they realise that they have found NASA.

Professor Brand, the head of NASA, played by Michael Caine (The Dark Knight Trilogy), greets Cooper and tries to recruit him as a pilot to fly a spaceship through a wormhole to explore some planets. They have found 12 potential planets but Cooper can only examine three. Cooper is reluctant to leave his children behind on Earth before the Professor tells him that his children will be the last generation to survive on Earth, and that if he wanted them to live he must explore these planets to see if they are safe to live on.

The story gives a good illustration on how times change and the philosophy of man, what lengths people would go to, to survive. It shows how the people on Earth try to adjust to their day to day lives that diminish every second, and in the event that Coopers mission fails.

In the event that Cooper’s mission fails, they must instead found a new home on one of the planets and start a new civilisation with the fertilised eggs that they have brought with them. Also starring Anne Hathaway and Matt Damon.

Interstellar is a scientific essay written in a narrative format. It easily explains many complex and trivial Physics ideas in a manner that the general public would understand, such as the Theory of Relativity or Newton’s Laws of Physics. Not only this but it uses these ideas as arsenals of suspense, for instance, on one planet – for every hour they spend there is seven years back on Earth, but yet they would only age by an hour. Not only is the reasoning behind this well explain but also makes the audience feel for Coopers anxiety in the hope that he will not only make it back to Earth in time to save everyone, but also be back before his daughter becomes biologically older than him.

Not only that but the suspense is also built with the many dangers that they face on their journey, and by the direction designed to make the story seem real as opposed to trying to make it as dramatic as possible i.e. when they’re in space you can’t hear any explosions.

When watching this film, you’re not just getting a science and philosophy lesson but also an emotional roller-coaster. The story is full of complexities that keeps you thinking all the way.  The actors are of a calibre that is just perfect, their compelling performances make you empathise for the characters and you feel attached to them.

The ending of the film does drift way from the plausible and more into absolute fiction. I’m avoiding revealing the ending for the sake of spoilers, but throughout the film they keep talking about a foreign entity (aliens) that live in a world of greater dimensions (more then our three dimensional world), and it does try to illustrate that, using time as the fourth dimension that can be acted on in the same way for them as any other dimension (.e.g. turning left as opposed to going forward or upwards).

This film puts Gravity to shame. Although it doesn’t show off all the special effects one can use to signify space, the effects are used when necessary and not just to show off and spend their entire budget. It also goes without saying that the story is not just better, but leaps and bounds ahead of any other space film. It’s not just the survival of a couple of astronauts but also the survival for humanity. You feel more for the characters and the science is more accurate.

Star Wars: Episode VII confirmed to be Star Wars: The Force Awakens
Next