Must Read:iPhone 7 – What we know so far
Sections
Now Reading
Top 5 Films that were released in October
NextPrev
Contents
28 28
0

Top 5 Films that were released in October 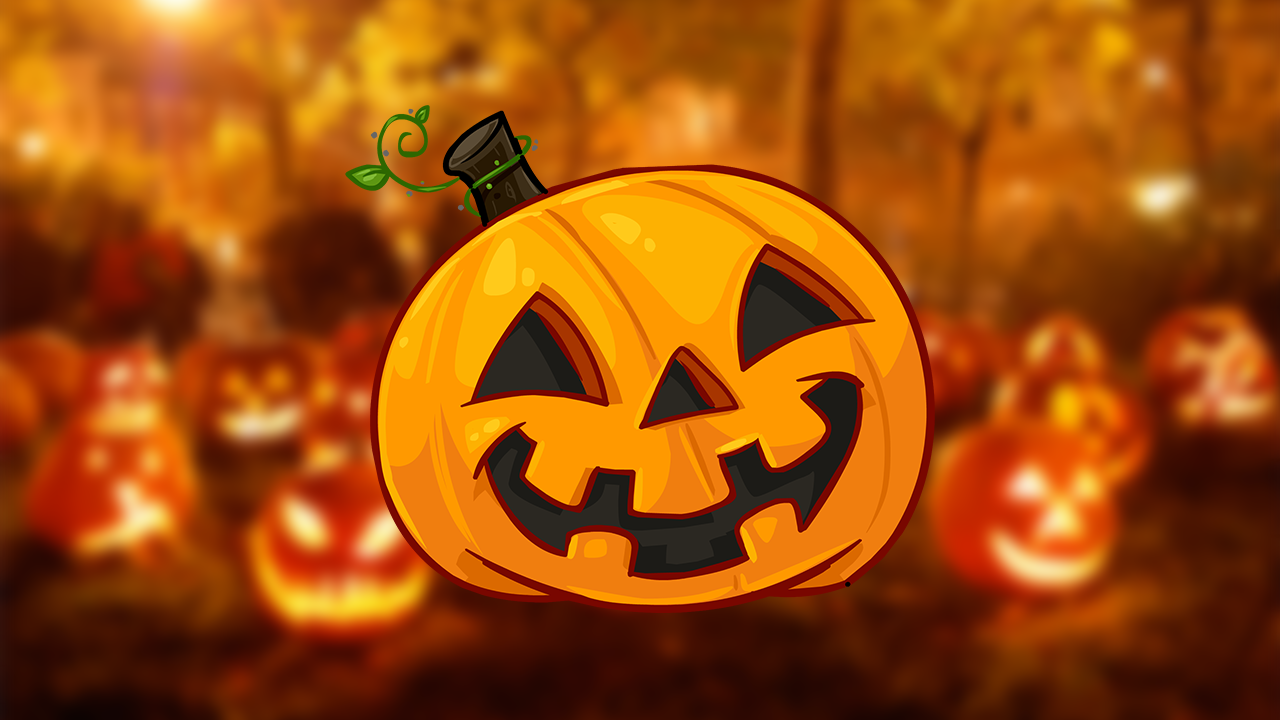 The Top 5 Films of October

With four days left of October, the last of course being Halloween, it only seems fitting to celebrate some special birthdays of big films with a horror or sci-fi or mystical theme about them. Maybe you could watch all 5 films before this week is out.

It’s the 15th anniversary since The Green Mile was released on the 6th October 1999. Starring Tom Hanks, David Morse and Michael Clarke Duncan.

Michael Clarke Duncan plays a criminal on death row for child murder and rape at the prison called the Green Mile but he has a very strange gift which attracts the attention of two security guards, Tom Hanks and David Morse. Written by Stephen King and Frank Darabont, directed by Frank Darabont.

It’s the 20th anniversary of The Shawshank redemption, which was released on the 14th October 1994. It’s yet another Stephen King and Frank Darabont film on this list. It too was set in a prison, however, this film took a more realistic approach as actor Tim Robbins’ character was a successful banker who was given two life term sentences at the Shawshank for the murder of his wife and her lover – a golf pro.

Whilst in prison he is the victim of sexual abuse and seeks to escape the corrupt prison. Also starring Morgan Freeman and Bob Gunton.

It’s the 30th Anniversary of Chris Columbus’ Gremlins, which much like The Green Mile, was released on the 6th October but 15 years earlier in 1984.

Dark, amusing and weird. Director Joe Dante did it again in creating a masterpiece of cinematography. A horror film for the whole family. A boy has three simple rules about keeping his new pet which he breaks, unleashing a horde of monsters onto the unsuspecting town. Starring Hoyt Axton , John Louie and Keye Luke.

It’s the 40th anniversary of the release date of The Exorcist, released the 20th October 1974. It was originally released on the same day in 1973 but was banned for being too scary by its subject matter (as you can read here). A teenage girl is possessed by a mysterious entity and gains supernatural powers. The mother of the girl seeks the help of two priests to help fight this force.

Based on his own novel, William Peter Blatty wrote a film that was voted the best horror film of all time by Americans this month, although these days you’re more likely to laugh than scream. It was directed by William Friedkin and starred Ellen Burstyn, Max Von Sydow and Lee Cobb.

The Creature From The Black Lagoon

It’s the 60th anniversary of what is possibly the greatest black and white horror film of all time. Released on the 6th October 1954, a group of archaeologists find an odd shaped claw-like hand fossilised up a river. A further group of archaeologists, palaeontologists and scientists venture out to find out the mystery of this fossil.

When they discover nothing at the river they venture further up towards the black lagoon which is believed to be cursed. Upon arrival, their crew members start to be killed off one by one by a monster, but they can’t leave either because the end of the lagoon is blocked by a bunch of trees.

It was directed by Jack Arnold and starred Richard Carlson, Julie Adams and Richard Denning.

A Walk Amongst The Tombstones. Plot and Review.
Next