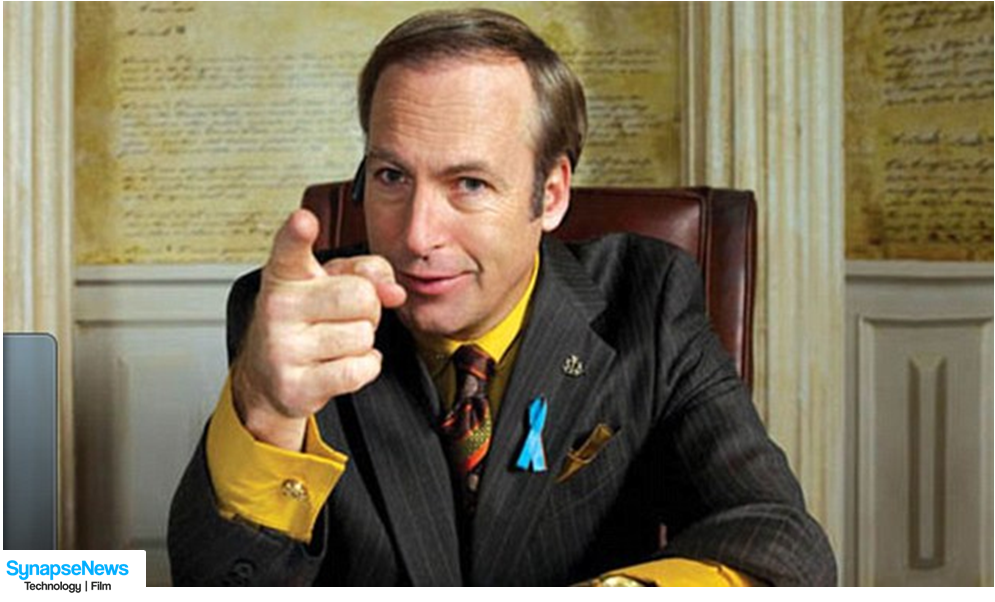 Saul Goodman (Bob Odenkirk – Run Ronnie Run, Fargo and How I met your mother) is a mystery of a character from the well acclaimed multi-award winning TV series Breaking Bad. We know absolutely nothing about Saul Goodman, his real name, what he likes to do, or even where he goes at the end of Breaking Bad.

The TV series Breaking Bad is one of the best TV programmes of our time. Saul Goodman became the protagonists, Walter White’s (Bryan Cranston – Also plays Hal in Malcolm in the middle) and Jesse Pinkman’s (Aaron Paul – also plays random man in Mission Impossible 3) lawyer. Saul was well known throughout the series as the funny man who gets things done with a smile. He had connections to everyone and solutions to everything but every time Walter White applied the slightest pressure Saul would crumble.

In a previous article, we wrote how the writer and creator of Breaking Bad – Vince Gilligan (Hancock, The x-files and The lone gunmen) confirmed that he was going to write Saul Goodman his own spin off series from Breaking Bad named after Saul’s famous slogan, ‘Better Call Saul’ which can be seen here.

The initial intentions for the series was for it to be set before Breaking Bad, however it will now not only be set before Breaking Bad occurred but also during and after. For those who are unaware of what becomes of Saul Goodman at the end of the Breaking Bad series, he paid a man to wiped every last bit of information about him off the internet, to give him a new name and fake legal documents and he was shipped to a random location somewhere else in the world – the location was never revealed.

People have asked whether or not there will be a cameo from either Walter White or Jesse Pinkman, but this has been considered unlikely. However, all of Saul Goodman’s people will feature including Mike Ehrmantraut (Jonathan Banks – Airplane, Wise guy and Beverly Hills cop) – the man you call last minute to fix anything. The TV series will be about Saul establishing his law office in Albuquerque, New Mexico and is currently being filmed at this time, but they have released an eleven second piece of teaser footage. The show is planned to be released in 2015. 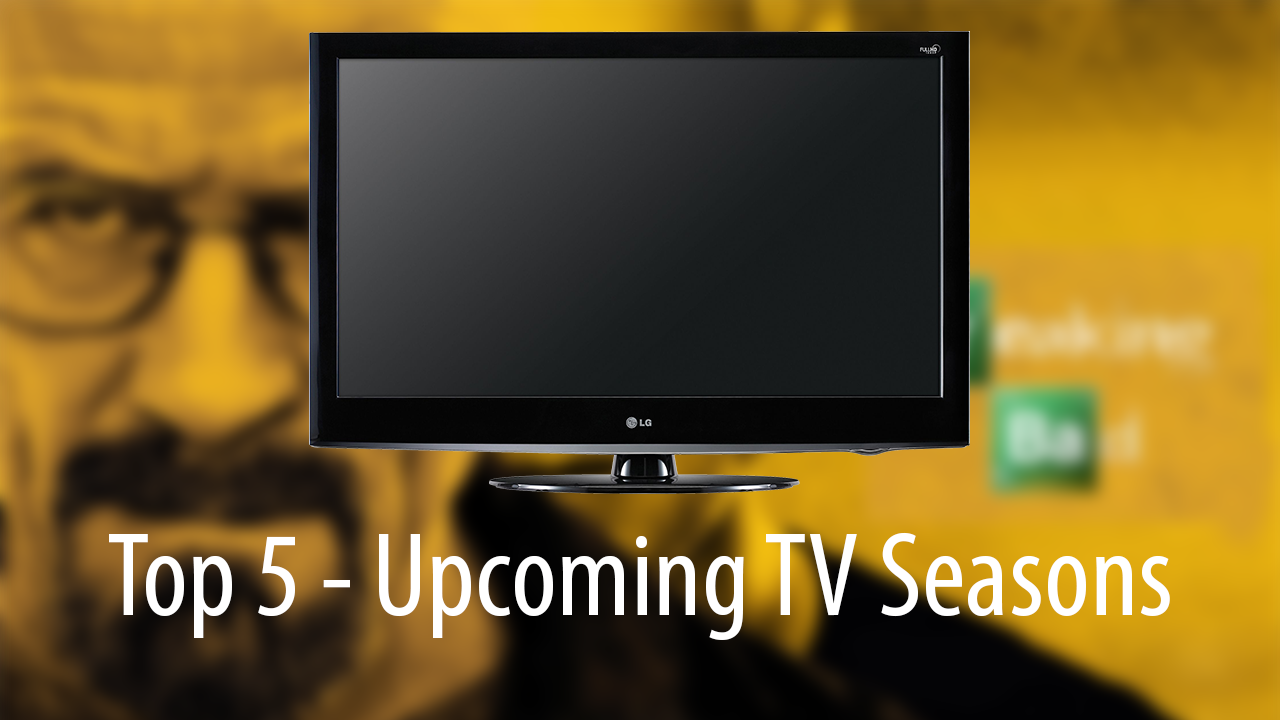