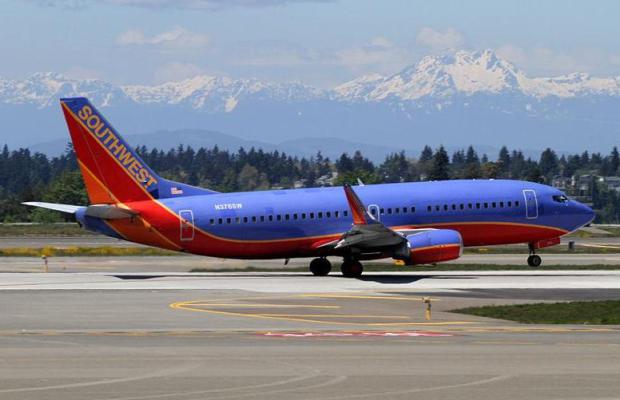 On Thursday afternoon a flight was delayed from Seattle to Denver due to a bomb threat relating to the flight. The scare came before passengers even left the tarmac.

As passengers attempted to connect to Wi-Fi they discovered that one of the hotspot’s SSID was called “Bomb location Seat 19E” which naturally scared some of the passengers half to death when they saw that message appear on their screens.

Passengers who were on board said that one of their fellow passengers tried to rename the Wi-Fi hotspot before the flight was stopped by an Air Marshall and the man was arrested and booted off the flight without incident.

All remaining passengers waited for hours on the tarmac whilst they were re-screened and the plane was searched. They later left Seattle on their original flight path.

Oculus Rift planning public beta for next year
Next

How to get your PC work with accurate speech; guide
Page Sidebar