Must Read:iPhone 7 – What we know so far
Sections
Now Reading
Oculus Rift planning public beta for next year
NextPrev
Contents
30 30
0 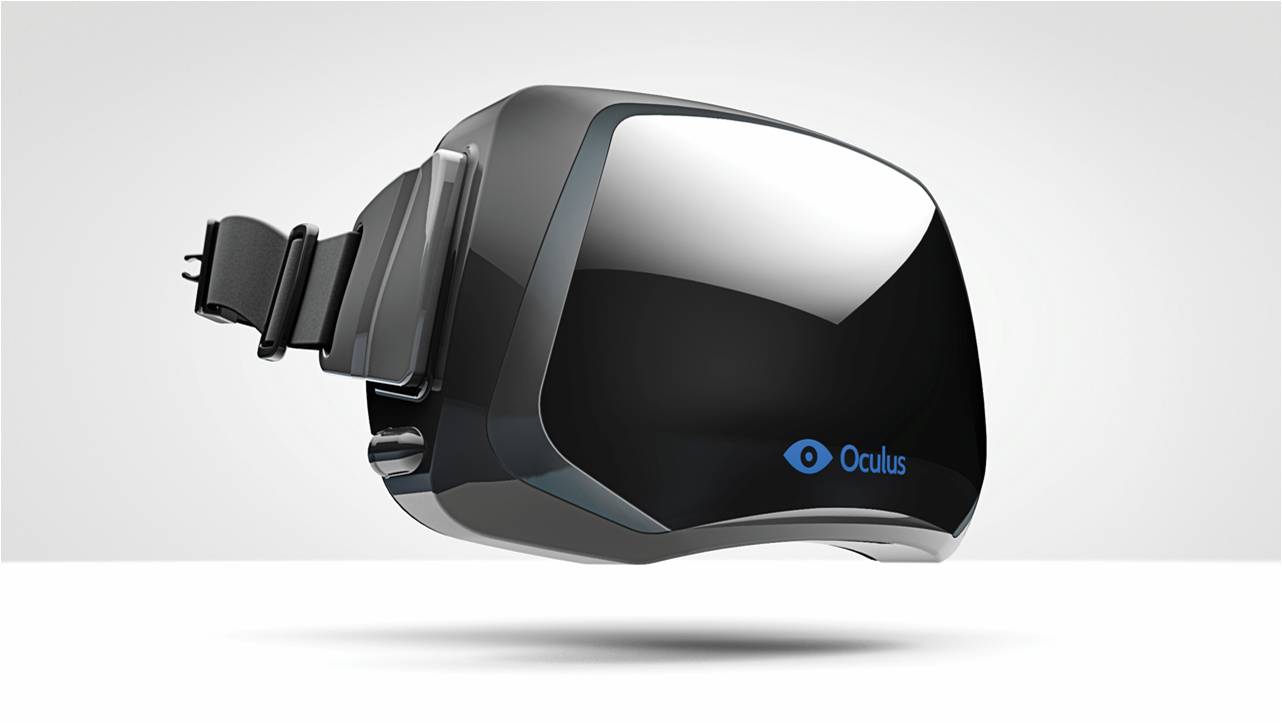 Oculus VR are a firm known for their Virtual Reality technology that was brought to life by a Kickstarter campaign for their original Oculus Rift Developer Kit 1 VR headset. Rumours have it that their next big project, the Rift headset, is being prepared for its beta test that won’t just be aimed at developers, but the general public too, as up until now it has been recommended that only developers purchase the development kits as they are not ready for consumer use yet. Multiple sources that claim to have knowledge over the matter believe that Oculus will ship several devices in a limited batch  by summer 2015.

Once source said that the release date was sometime in April 2015, but this may be pushed back to the very end of summer because the details of the test where not completely ironed out yet. One detail that they are reportedly sure on is that Oculus will manage its own distribution process and that only a limited number of headsets will be available.

Oculus has already done a lot of testing on Rift and some believe that this beta testing is a marketing scheme, designed to attract public interest. What we do know is that Oculus are now rushing to the finish line as Sony is pushing to release their own VR equipment “Project Morpheus”, which Oculus had helped them with. Samsung are also planning to release their Samsung Gear VR equipment to go along side the Galaxy Note 4.

Although this Beta test is yet to be confirmed by Oculus, it is confirmed that there are currently two new games to be created for the new platform – Gunner and Perfect Beach.

Bond Villain Jaws is Dead
Next