Must Read:iPhone 7 – What we know so far
Sections
Now Reading
Why the Google car may never make it to market
NextPrev
Contents
20 20
0

Why the Google car may never make it to market 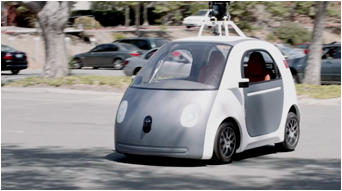 Google have received allot of fame in recent years for producing cars that can drive themselves. However, they as of yet have refused to release them to market, and claim that they don’t want to get into the automobile business. Although they currently don’t have plans to enter this market, they haven’t denied that they may enter it within the next five years. However, Google still has some obstacles to over come before they can park themselves in a nice space in the market.

Access your desktop or laptop securely from anywhere! How to guide.
Next