Must Read:iPhone 7 – What we know so far
Sections
Now Reading
Remember me?
NextPrev
Contents
41 41
0 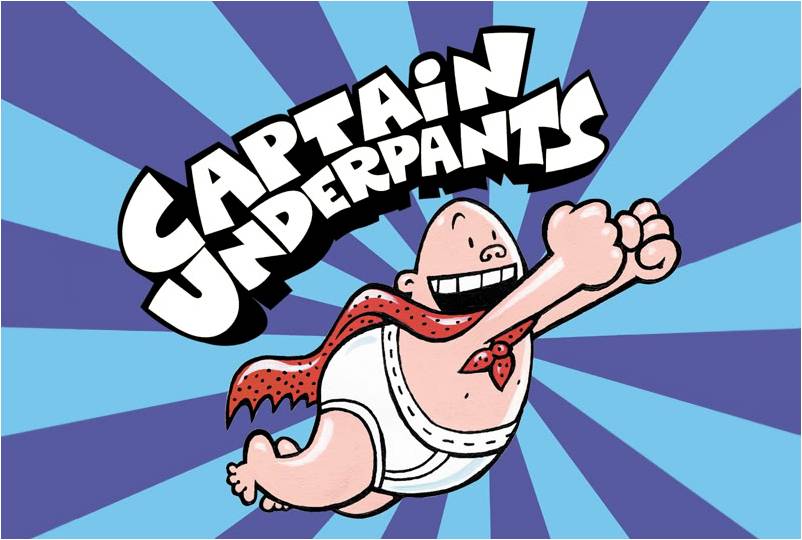 Captain underpants is a series of books started off in 1997 by writer Dav Pilkey. Since then he has sold over 50 million copies and has written a total of 7 books for Captain Underpants (excluding do it yourself specials). The story is about two fourth grader pranksters who are also neighbours called George Beard and Harold Hutchins. They write a comic book series called the “Treehouse comix, inc”. At school they had an extremely cruel and overweight principle called Mr Krupp who had the alter ego of awesome hero captain underpants, a character created by George and Harold.

However, with parents becoming more protective and particular, the series has been called the most frequently challenged book of 2012. Saying this, there will now be a film written by Dav Pilnkey and Nicholas Stoller (Get him to the greek, yes man and the Muppets) as well as being directed by Rob Letterman (Goosebumps, Monsters vs Aliens and Shark tale). The film will be animated and the actors will be doing voice overs.

Who are the actors?

Ed Helms from The Hangover

Game of Thrones actor cast to play Aquaman in upcoming Batman vs Superman movie!
Next

Turn anything to touch interactive; How to guide
Page Sidebar