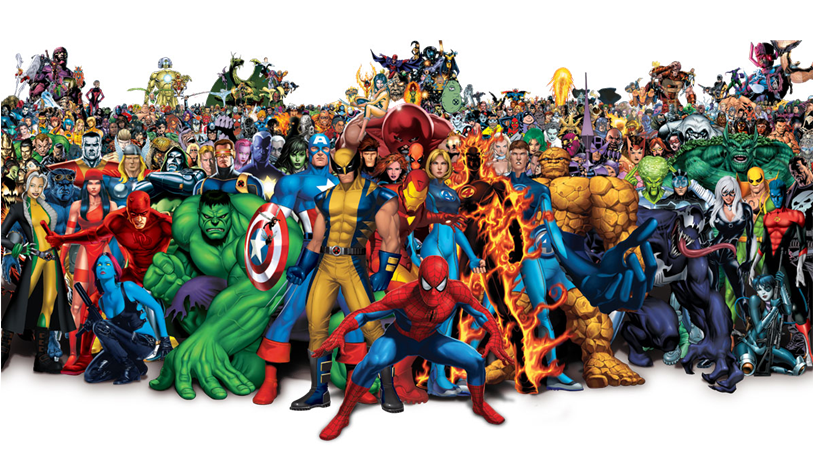 Deadpool was originally known as Wade Wilson (before first appearance) and was a candidate for a Project X experiment (a knock off version of what happened to Wolverine). During the experiment Wade gained super human (mutant) powers of many sorts, such as teleportation and a healing factor. However, all was not as good as it seems for Wade was also horrible disfigured and burned in the process. When he first appeared, he was a villain. However, due to the fact that he is a mentally unstable mercenary he often changes whether he fights for good or evil. Since said experiment he has called himself Deadpool.

He is well known for his sick and adult sense of humor, often getting involved in escapades be is a series mission where the life of millions hangs in the balance or a pointless act. He often finds himself distracted easily, such as someone suffering from ADHD (Attention Deficit Hyperactive Disorder) but usually comes round to completing the task in the end. Saying this, there have been story lines where he’s just abandoned a mission for a large period of time and then gotten round to it in the end completing it in his own way. His mother also features. She too is mentally unstable and goes by the name TaskMaster – a super criminal.

Deadpool is obsessed with prostitutes, child like behavior and has been known to hang around people like Wolverine, Cable, Blind Al, Weasel and Hydra bob (an x hydra soldier, if you don’t know what I mean see Captain America 2).

Deadpool is also well known for being the only character who recognizes that he’s in a video game or comic book (depending on where you see him, but he’s always right). This allows his humor to be interactive with the audience. This can clearly be seen in the Deadpool video game (released in 2013) as seen in it’s trailer below.

This game can no longer be purchased for licensing reasons in case you are wondering. The actor who does this voice is Jim Carrey (Ace Ventura pet detective, Dumb and dumber and Bruce almighty). As you can tell, he was the perfect choice for this role. If you see him in any of the films mentioned above you can see he has the perfect zany and lively personality for the role. He is essentially Deadpool. Moreover, we can also see that he would be prepared to bulk up for the role like he did in Kick Ass 2 when he played Colonel Stars and Stripes, an X mafia hit man now newly born christian/ crime fighting vigilante. Other relevant roles are Anchorman 2: The legend continues and Batman forever.

Enclosed below is a link to some leaked footage that Marvel were testing to decide whether or not to release a new, animated Deadpool movie. The voice will be done by Ryan Reynolds (The proposal and Green Lantern) who will be replaying the role like he did in 2009 (background story seen in Xmen encyclopedia) On the other hand, it is unknown as of yet whether the film will be taking place off of this same Deadpool, who was unfair to the character. Admittedly Ryan Reynolds did well with the script he was given, but fans believe that Jim Carrey can do the role more justice than Ryan, much like Robert Downey Jr (Natural Born Killers and Tropic Thunder) gave the role of Tony Stark more justice than fantastic actor Tom Cruise (Top Gun and Mission impossible).

Due to the lack of views on the clip below, Marvel were originally deciding not to make a Deadpool movie, however, since it has been leaked onto Youtube there has been a spike in interest making Marvel reconsider its decision. This clip is more true to Deadpool and we here at Synapse news would love to hear if you think this Deadpool movie should be made and how it can be improved. Please comment below or on our twitter feed.

EXTRA NOTE: Yes, my picture by about the author is Deadpool and yes, you can see Deadpool in the top picture. If you don’t want to play ‘Where’s Wally’, you’ll see him just behind Iron Man. 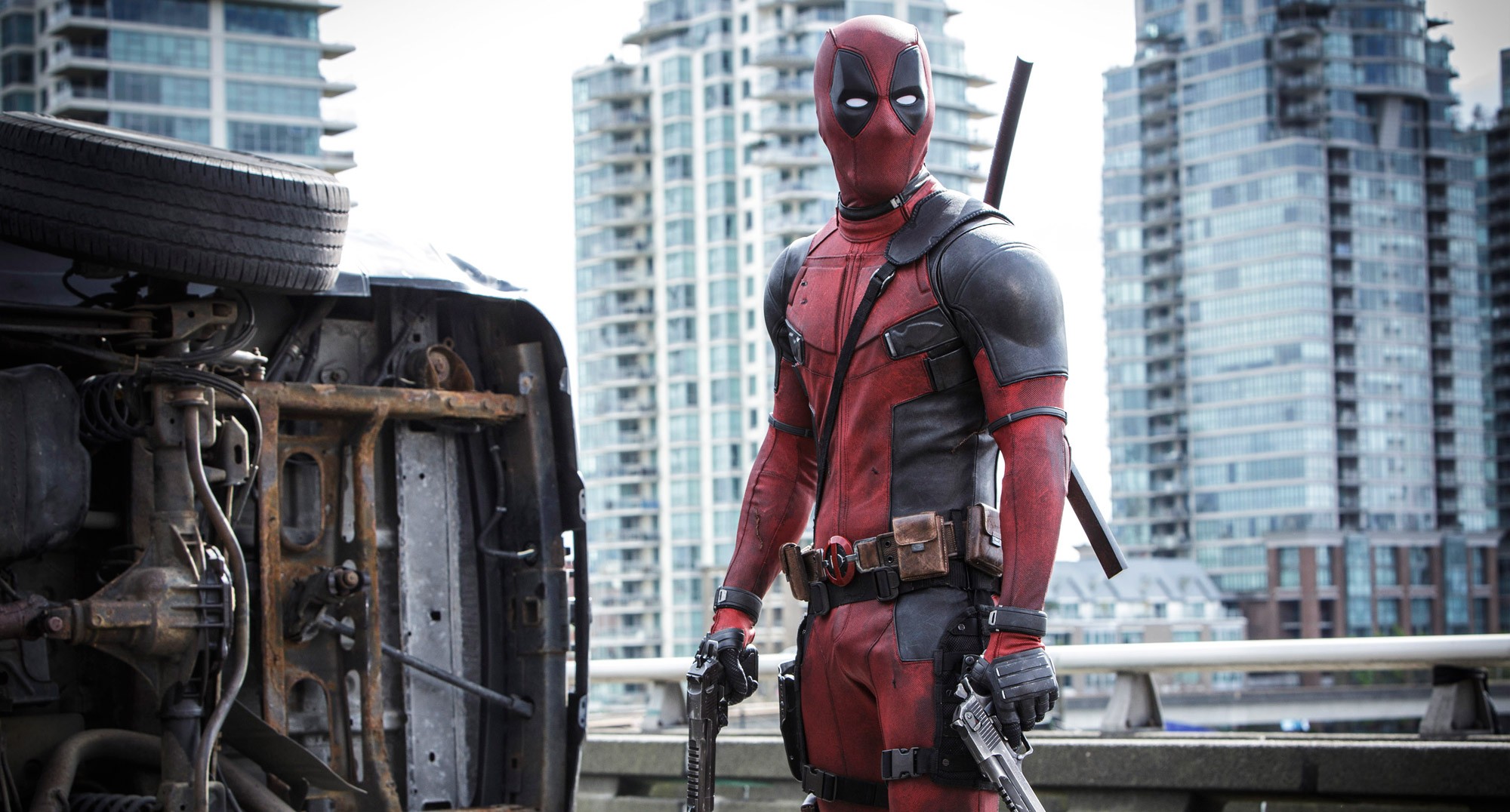 The Deadpool Movie is FINALLY here!
Comments
Leave a response

The Expendables 3 – Movie Plot and Review
Next