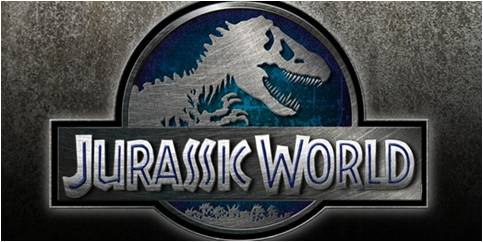 In 1993, a film called Jurassic Park was made. It was set about a theme park cloning dinosaurs that would be an attraction for the park. However, during a preview tour the machines malfunction and the dinosaurs start to run amok. The film is most remember-able when Samuel. L. Jackson’s (Pulp fiction, snakes on a plane and the Avengers) hand is placed on a woman’s shoulder to her releife after he has been missing for sometime and she is alone. However, she turns around as she and the audience discover it is just his arm that is resting on her shoulder, the rest of him is missing and he is assumed dead.

Since then there has been 5 movies (4 & 5 both being released in 2010), however, this next film is set to be released in 2015. Although the plot is as yet unknown, it will be written by Michael Crinchton (Jurassic Park), Amanda Silver (Rise of the planet of the apes), Colin Trevorrow (Safety not guaranteed) and Derek Connolly (Safety not Guaranteed). Colin Trevorrow will also be directing it.

They already have a full cast of actor ready for filming, and are in fact filming now. The honorable mentions would be Chris Pratt (Her and Guardians of the Galaxy), Judy Greer (Love and other drugs, Archer), Lauren Lapkus (Orange is the new Black and Blendid), Bryce Dallas Howard (The Help and Spider-man 3), Jake Johnson (The lego movie and New girl) and Idris Elba (Mandela: Long walk from freedom and Prometheus).

Let’s hope that this isn’t another franchise that overstays it’s welcome like Alien, Predators or Saw. 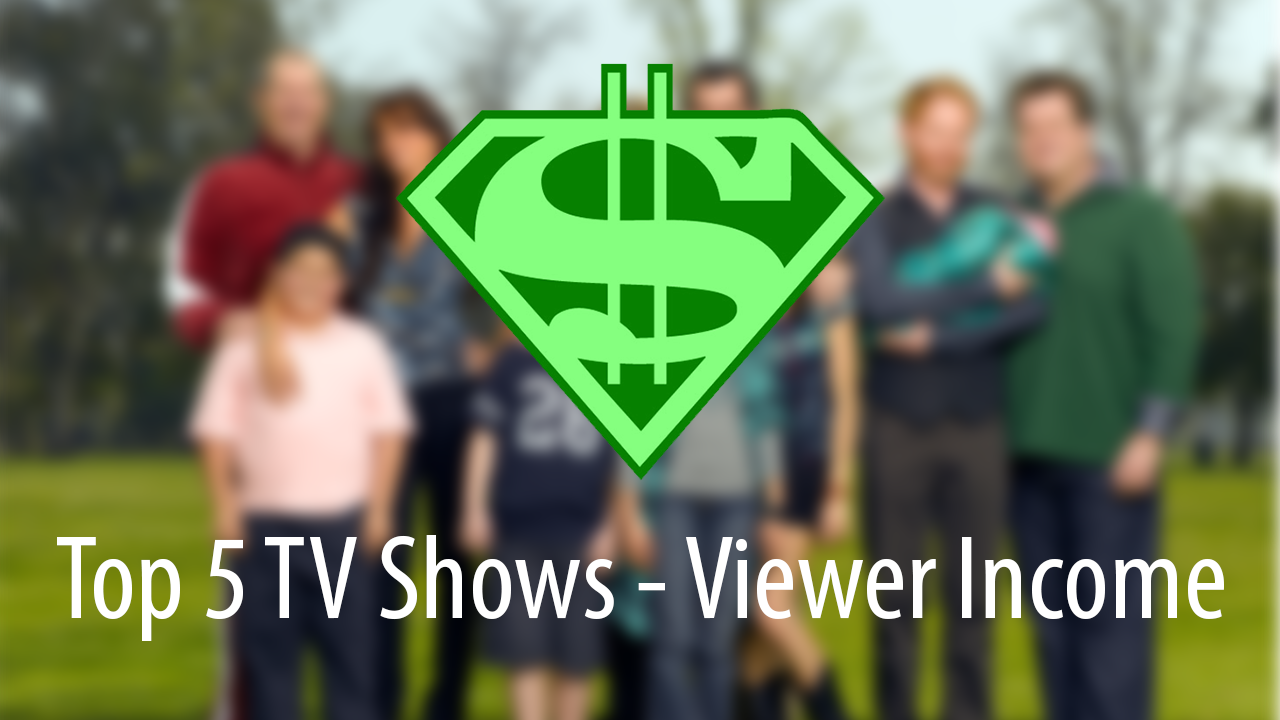 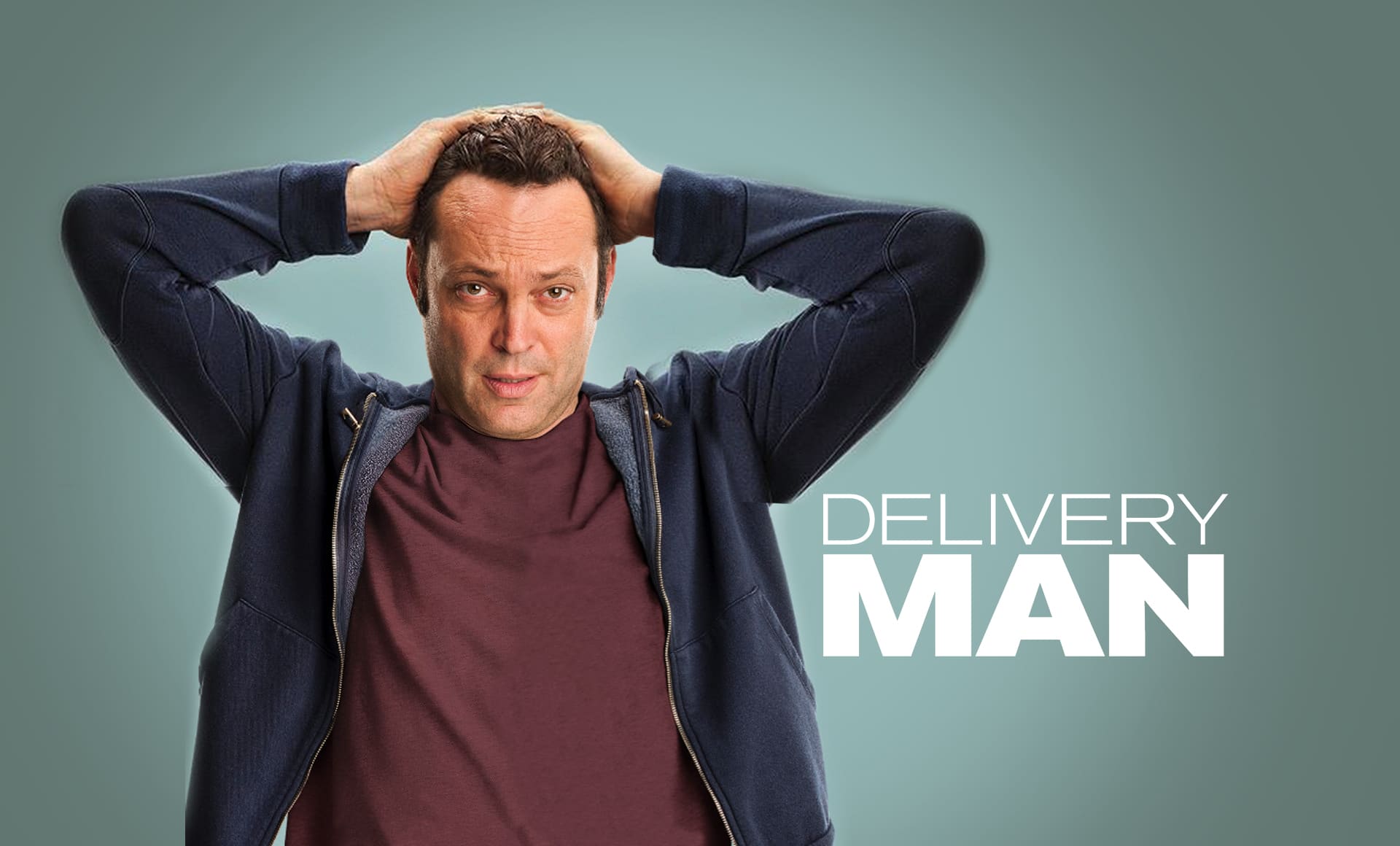 TOP 10 FILMS BANNED IN USA
Next