Must Read:iPhone 7 – What we know so far
Sections
Now Reading
Robert Downey Jr returns for next Sherlock instalment
NextPrev
Contents
18 18
0 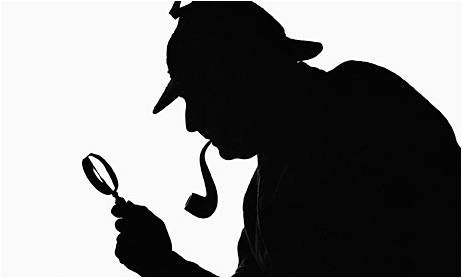 Sherlock Holmes was last seen in his second movie, Sherlock Holmes a game of shadows in 2011, which was a follow up to the film Sherlock Holmes in 2011. The plot to this next film has not yet been released, however it will be written by Drew Pearce (Iron man 3 and No Herorics) and obviously it will be starring Robert Downey Jr (Iron man, Xodiac and Chef) as Sherlock Holmes, Jude Law (The grand Budapest hotel and Cold Mountain) as Dr Watson and Rachel Mcadams (Midnight in Paris and The vow) as Irene Adler.

Aeroplanes to get Wifi
Next