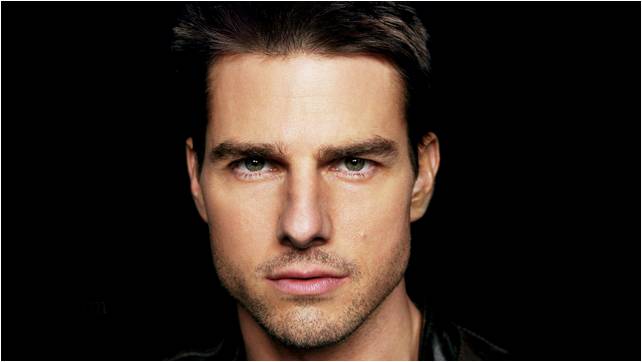 Mission Impossible is a film franchise from 1996 and apparently is still going today. Although there has been a veriety of actors, one constant is Tom Cruise (War of the worlds, night and day, the edge of tomorrow) who plays Ethan Hunt, a secret agent. The story line always goes along the theme of him having to go on a series of heists for one big mission and to assemble his crew be them from previous films or not to get the job done.

Although the plot is unknown, it will be directed by Christopher McQuarrie (The edge of tomorrow and The Usual suspects) and will be written by Drew Pearce (Iron Man 3 and No heroics) and it will be produced by Mark Bakshi (World War Z and Drango), J J Abrams (Star Wars VII, StarTrek into Darkness), David Ellison (Star Trek into Darkness and World War Z), Helen Medrano (Inception, Gladiator and The Dark Knight Rises) as well as Tom Cruise himself (Jack Reacher).

It will also be starring Simon Pegg (Star Trek into Darkness and Shawn of the dead), and Jeremy Renner (American Hustle and The Avengers). Also believed to be featuring but unconfirmed are Lukas DiSparrow, Ving Rhames, Paul Patton and Jessica Chastain.

In 1986 Tom Cruised played a pilot for the military in a film by Peter Craig called Top gun,  and it was about him and his comrades learning how to become pilots before they graduate, and the enemies that they’ll have to face  (to be unfairly brief). Again, even though nothing on the story line has been released, we do know that it will be written by Ashley Miller (X men first class, Thor and Agent Cody Banks) and Zack Stentz (Xmen first class, Thor and Agent Cody Banks).

It will also be produced by Jerry Bruckheimer (CSI: Crime scene investigation and Pirates of the Carabian)  and David Ellison, and it will still be starring Tom Cruise.

The character Jack Reacher (Tom Cruise) first met the public in 1997 through a novel by Lee Child, however, it wasn’t until 2012 when he first made it onto the silver screen. The film is about Jack Reacher being apart of the military police, having to investigate a series of murders believed to have been caused by one man who denies it. All the victims were shot by a sniper located on a bridge, who killed 5 people within 5 minuets.

However, as Jack investigates the possibility that the culprit is telling the truth, he becomes under attack by the police and general villains to try and stop him uncovering the Truth.

In his next film, as Jack returns to his old head quarters to be accused of a murder that occurred 16 years ago. The film will obviously be starring Tom Cruise and produced both by himself and his dear friend David Ellison. All they need now are some writers, a director and some recruiters to make the rest fall into place.