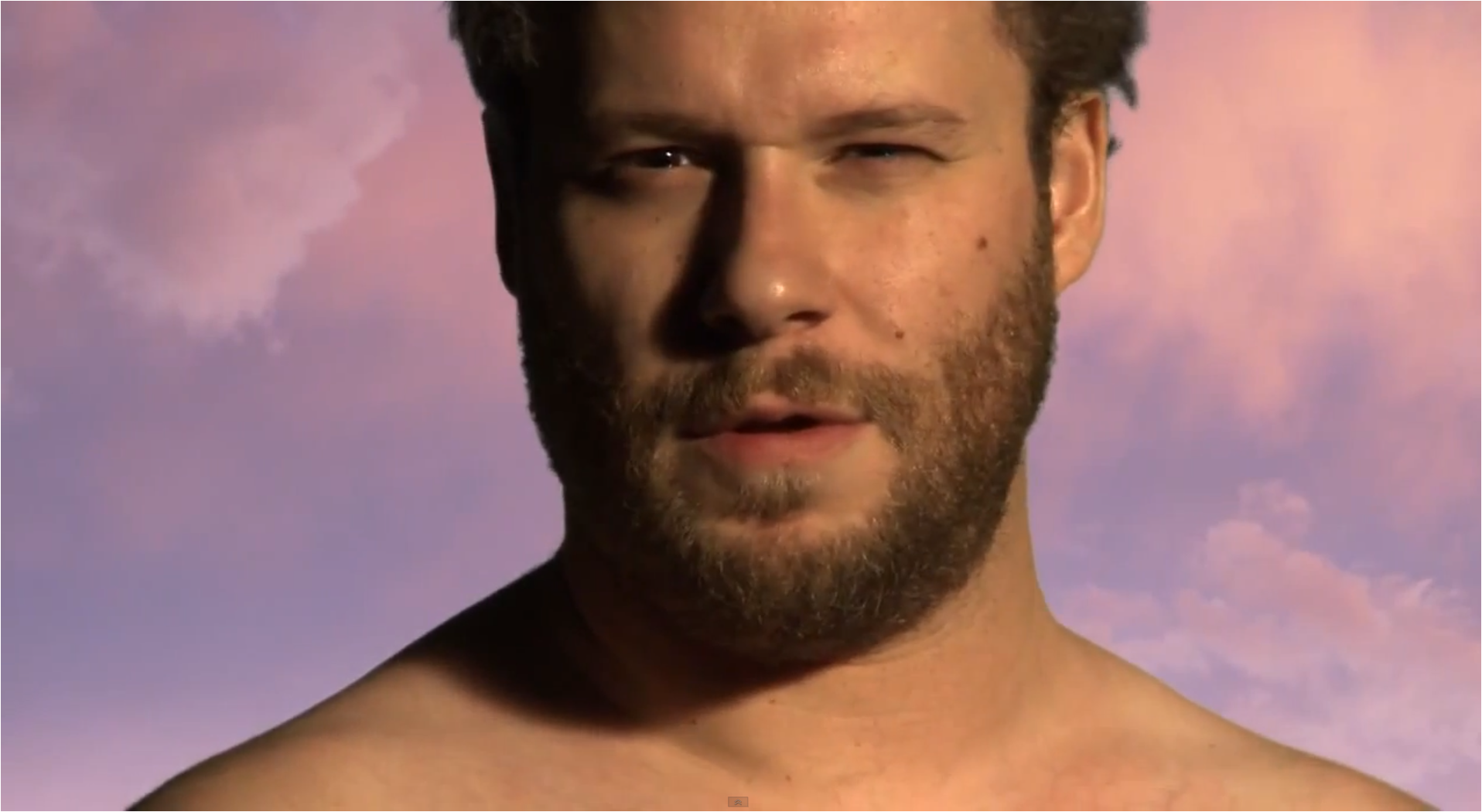 In 1995 till the year 2000, there was a comic book series of 66 issues (excluding 5 specials and 4 issue miniseries’) that took Detective Comics (primarily famous for Batman and Superman) away from vigilantes and away from the stars, away from the ancient gods and took a step into heaven.

[WARNING: SPOILER ALERT! NOT TOLD IN THE SAME ORDER AS THE COMIC]

One man called Jesse Custer was raised by his over controlling grandmother and her army so that he could grow up to be a Preacher and to find a suitable wife to bear his child. His father was a military soldier and his mother (grandmother’s daughter) was unemployed, and both of them died at the hands of the grandmother. As Jesse grew up he would be tormented and tortured by his grand mother and her army. However, one day he managed to escape and came across a woman called Tulip O’Hare which he fell deeply in love with. Just when he was about to marry her he was forced to return back to the farm with his grandmother unbeknownst to Tulip.

When Jesse disappeared Tulip had to repay her debt to a loan shark by becoming a hit man for him. However, when a hit goes wrong she is forced to hitch a ride with an Irish man called Cassidy who later turns out to be a run of a mill vampire. The two make their way to a small town where Jesse now lives. In the first issue we see Jesse as a Preacher at his own church years later, when one day a most powerful demon, the only one of it’s kind, as powerful as god has escaped from heaven and bonds itself with Jesse, killing all of his flock. This demon was called Genisis and it knew heaven’s biggest secret.

People in Heaven then resurrect the Saint of Killer who has an over whelming blood lust to go and kill Jesse Custer  imprison Genisis, however, Jesse now has the word of god meaning that no one can disobey an order he gives, except the lord himself. The plot keeps thickening as Jesse, Tulip and Cassidy team up against serial killers, the CIA, the holy grail and even God himself.

It is well known for both it’s graphic violence and it’s sick humour, a common theme in Garth Ennis’ (the author) stories, be it ‘The Punisher’ or ‘Ghost Rider’. The book is line with inspiration from John Wayne (who is a recurring character in the story), Clint Eastwood and Kurt Cobain (this influence going so far that a character admired him so much that he blew his own brains out, but managed to survive. Dawning the name ArseFace and seeking revenge on Jesse Custer for accidentally killing his father. One should not that not only is Arseface labotamised but needs to be translated as the only noise he makes is ‘DUHBAHDUHDUH’)

Allot of people have been enticed by this comic tittle, including Actor (The Pineapple express, the 40 year old virgin and Bad Neighbours) and writter (The Watch, Green Hornet and Superbad) Seth Rogen, who has been pleading for years to be allowed to make this into a TV series. Recently he has been given permission to do so, and not only that but also AMC (produced The Walking Dead TV series – also used to be a comic) have also agreed to produce it. Seth Rogen will be the writer.

More news on this project will be revealed at at later date.

Aeroplanes to get Wifi
Page Sidebar