Quantum not? Quantum is! The future of screens. 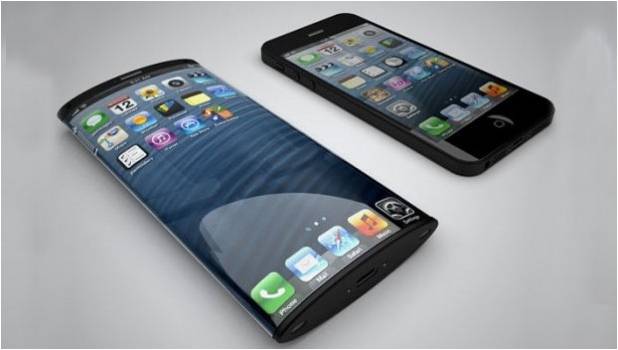 TV screens, computer monitors and even the new iPhone (to be released) are now being made with a screen using quantum dots in matrices formats. The screens will also be bigger, thinner and more flexible.

We are all familiar with TV screens, phones and monitors are currently made of pixels (the tiny box’s of colour), which are tiny squared made out of a matrix (group of data) of red, blue and green phosphor (phosphorus coating). Much like the cathode ray in the first TV sets, electrons (tiny negatively charged particles) are fired at the screen and are controlled by magnets to make the picture that we see, as controlled by a signal received by the set via satellite or cable.

With an advance in quantum mechanics, we were able to make TV sets smaller, and advantages in general mechanics also means that when you go near  a TV set nower days your hair doesn’t stick up above your head as if a ghost is playing with it (lack of static emitted from the TV sets). These screen that we  have now can be considered as thin film transistors (TFT) with an LCD display, or of course you can project an image onto a white sheet for example.

Quantum dots is the next stage in the screen industry (which admittedly is a small part of several larger industries). Instead of firing electrons at the screen, they are now making TV screens with as a very thin coat. This coat will have pixels made up of a matrix of different atoms. The bigger the atoms, the higher it is on the electromagnetic spectrum.

Since every atom has electrons (or electron in the case of Hydrogen) circulating it, this means that you don’t have to fire the electrons at the screen but rather excite the appropriate ones that are already there. Allow me o explain, when you excite an electron it moves further away from the atom that it is circulating. It is able to do this when it receives energy. When its used up all the energy it immediately de-excites and returns to it’s original distance from the particle. All the energy it used to excite is converted into a particle of light known as a photon when it de-excites. The photon is the light that we see. This is basic quantum physics explained briefly, where you consider light both as a wave and a particle. Confused? Fair enough.

This is relatively new technology, and is even being used by Sony in some of it’s goods since later 2013, and it will be used for the next iPhone. On the other hand, it also has a verity of other uses be it medical or for even fancier lasers. The future is coming, are you ready for it?

DC To Be
Next

The death of the Simpsons?
Page Sidebar