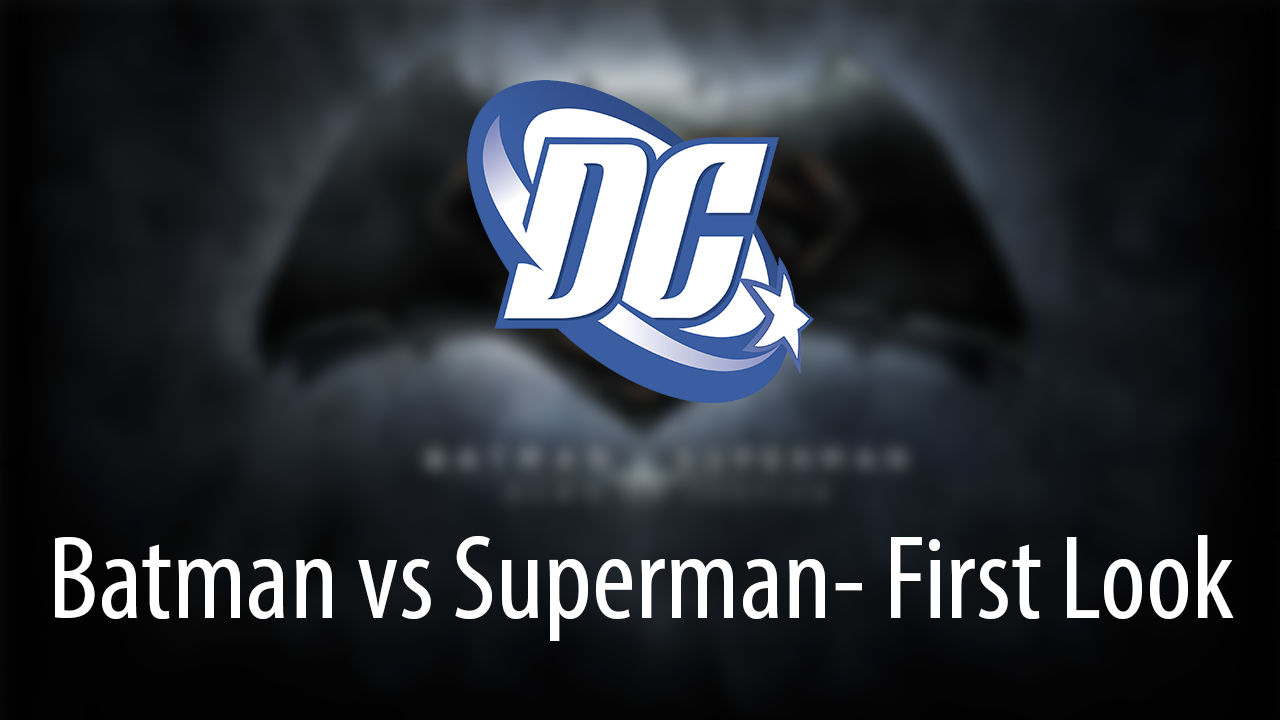 First image of Superman from Dawn of Justice released

The mystery behind the new Batman v Superman is being unraveled, slowly, we are beginning to see the tone of the film through the emergence of pictures. It looks dark, broody and sinister. I can’t help but question, is this the right way to go about making a Superman film? To answer/address this question I must give my opinion on Man of Steel. Did the tone work? No. Was the character of Superman exposed and explored deeply enough? No. I know it’s too late to do a U-turn but this image looks like it’s more of the same, to really make this film work Snyder will have to elevate the dry tone of the first one and I hope we get a slightly comedic relationship between Batman and Superman towards the end of the movie, just like the cocky/cavalier attitude they both had in the Justice League series. It’s too early to judge, we don’t have enough to go on. But with what we do have, and this image today I feel pessimistic about this film – it’s continuing this dark tone, which I believed to be a huge misfire of the first film.

All negativity aside, the picture itself (see above) looks visually impressive in what I assume is Gotham city. I say this because the background has all the qualities of Gotham, especially those of the Arkham video game series; it’s traditionally rainy and dark, the rooftops are notorious and the skyline is very reminiscent of Gotham. Whilst the poster itself looks eye-catchy, I can’t help but think it looks exactly the same as 300:Rise of an Empire, which Snyder produced. It’s got the same excessive CGI look to it and therefore perhaps Snyder’s eye for a spectacle is getting a bit weary and monotonous.

Whilst this picture doesn’t tease much, compare this with the Batman image and the tone of the movie is apparently clear. It’s dark, broody and serious. Whether this is the right approach, we will have to wait and see.

Are critical criticisms of the Transformers series valid?
Next