For the past 100 years there have been over 20 versions of the Frankenstein story that are mainly true to the book by Mary Shelley. Mary Shelley started writing the novel when she was 18 years old for a competition, however, 2 years later in 1818 it was first published in London. This was her first published novel and at the time it came in three different volumes. This would also become her most famous book.

For those who are unaware, Frankenstein is a story set in the time period it was written in, it’s about Victor Frankenstein who had just left university and had been experimenting with resurrecting the dead with electricity. He then turns against his dear friend and murders him. Finding parts of people from the graveyard he then forms a monster and would resurrect him. Victor is alienated from the rest of the town by living in a giant castle. Frankenstein wants to be a regular human just like everyone else, he reads, he’s kind, but everyone else just fears him. One day he sees a reflection of himself and is horrified by his ugliness. After a series of events, Victor dies from an illness and the monster weeps over the death of his creator.

Anyone who has ever read Frankenstein will find some of these names unfamiliar, leading to them questioning the story. One name that most people will recognise is Igor. Although not in any of Mary Shelley’s stories, he should fit right in with his hunch back, his small and the other bug like eyes and his lack of intelligence making for an excellent servant for Frankenstein, and adding to the creepiness.

It shall be directed by Paul McGuigan (Lucky Number Seven and Push),  produced by John Davis (Predator, iRobot and Chronicle) and it is written by Max Landis (Chronicle and Dupe). It will be another Fox film and is set to be released on 2nd October 2015.

John Wick is Back
Read More
254 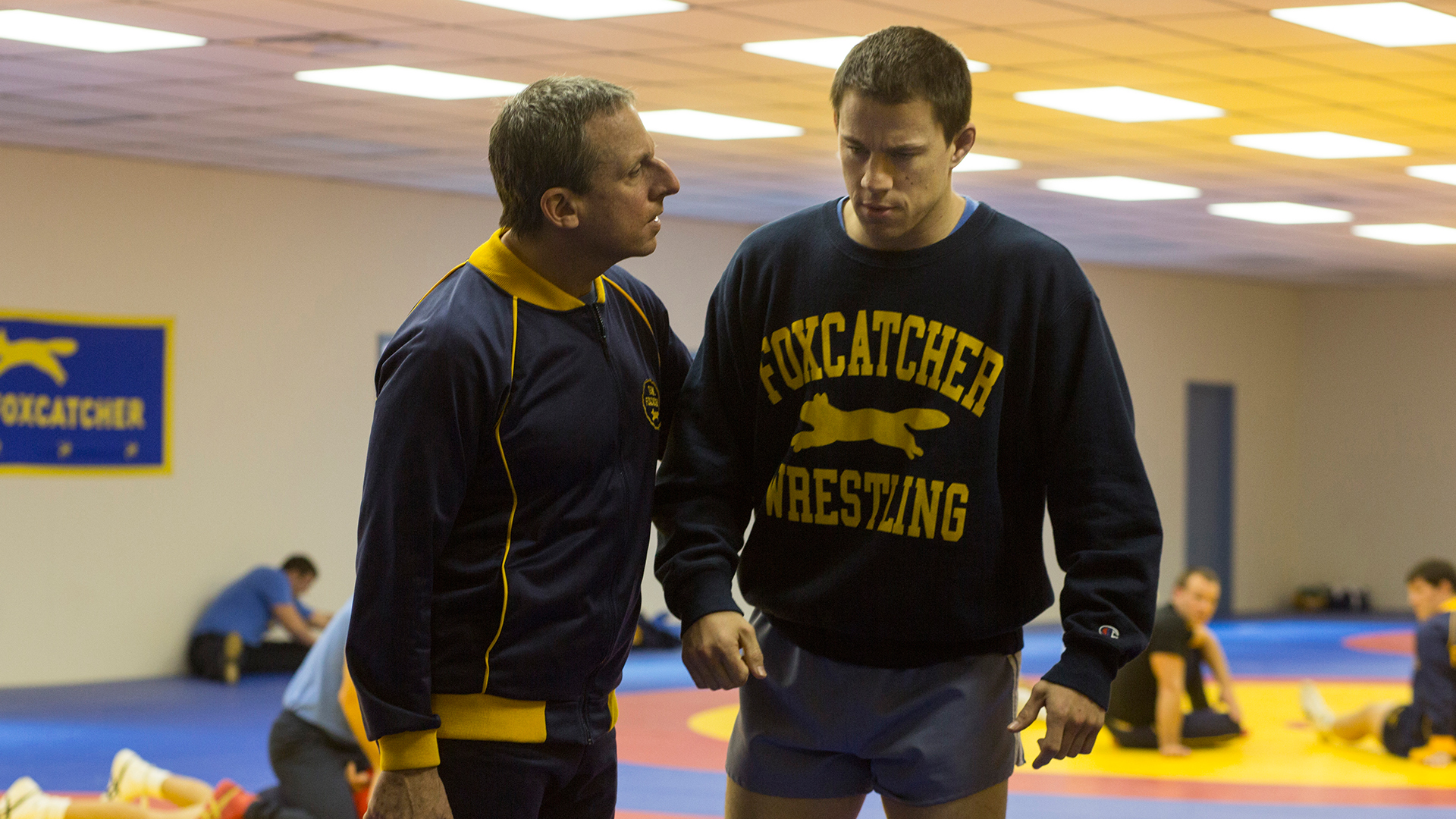 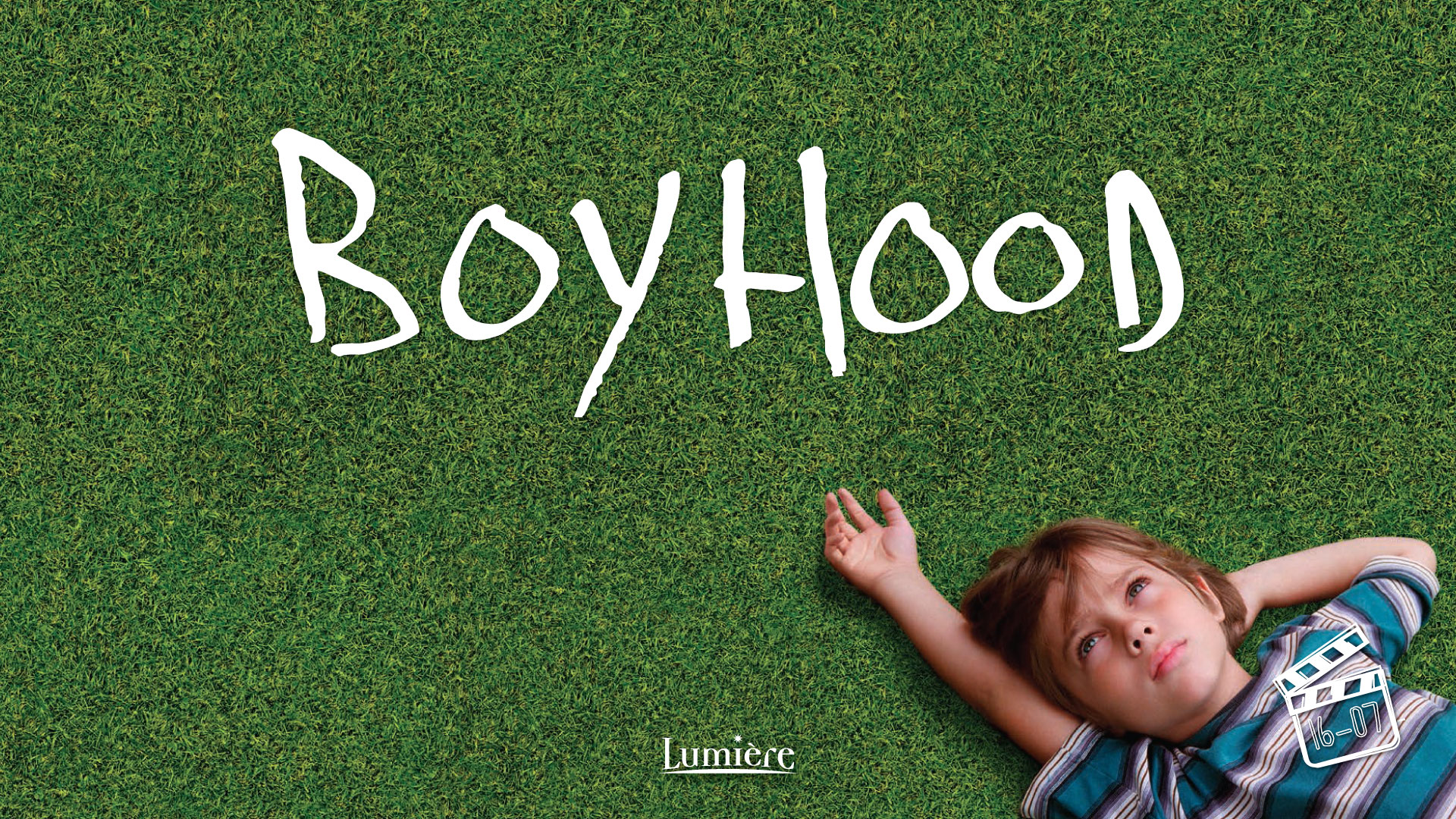 Smartwatch Doomed to Fail
Next

Are critical criticisms of the Transformers series valid?
Page Sidebar