Is the British film industry dying? 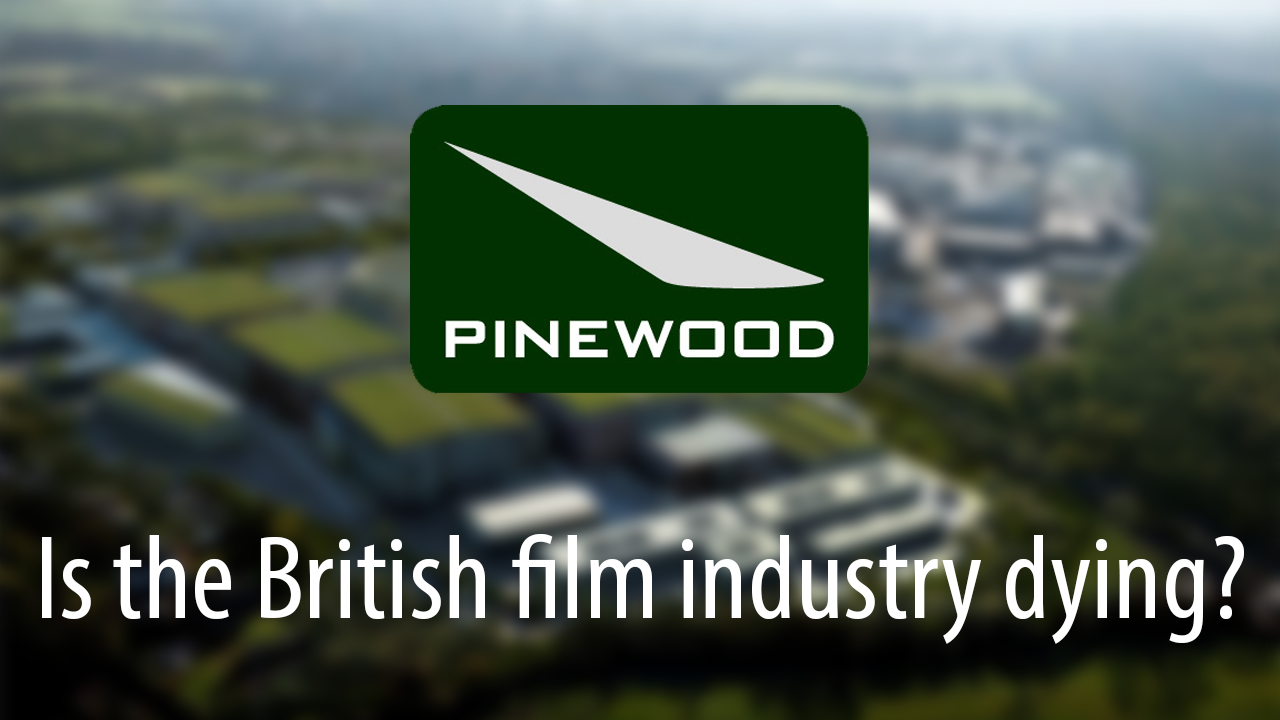 Hollywood. Bollywood. Pinewood. These are some of the most successful places for a film to be made, placed in America, India and the UK, all of which have a mainly positive reputation. The British film industry has always been a well perceived one (since the 1930s) and often revolutionary, be it from it’s famous James Bond or Harry Potter to its lesser known ones.

It’s a common misconception that the British film industry only does British films. Recently it has done Gravity, American actors, Mexican writers. Not only that but future blockbusters will be or are being made here, such as the next Star Wars movie or The Avengers 2. There are good reasons for this, for instance, in terms of media and film production, the world is mainly split into three, UK, USA and others being in one of the sections. American’s often find the most like able foreign place in the world to be London, the capital of a similar land with buildings older than their country, and the Brits usual watch big buck films set in America and jump on the chance to see one set on familiar territory, such as with Thor 2. But of course, just because a film is recorded in England doesn’t mean that it has to be set in England.

The other and more important reason is that the UK is generally less expensive than other countries to make films in. Its taxes are lower than some, and there are big producers be it BBC or ITV that donate money as if it were air. Why? To bring in money into the UK economy (an injection). This will make the UK as a whole wealthier. So, is the British film industry dying? Absolutely not. If anything, it’s never been stronger (sorry for the suggestive tittle).

In fact, a lot of US films are filmed in Pinewood. And why not? A greater percentage of its films are higher quality than Hollywood, generate more money than Hollywood and are better known in the Western world than Bollywood films. Moreover, it even has better facilities, be it an underwater stage or being right over the luxurious River Thames. The main difference between Pinewood and Hollywood is that Pinewood has more specific sets than Hollywood who have sets that can do generally most scenes.

The UK government has recently decided that with all the new major blockbusters wanting to be made here, they’ve recently given Pinewood studios a huge injection. This means that Pinewood will have more money, either to invest in upping the ante of films or creating brand new studios. Either way, Pinewood is on the up. 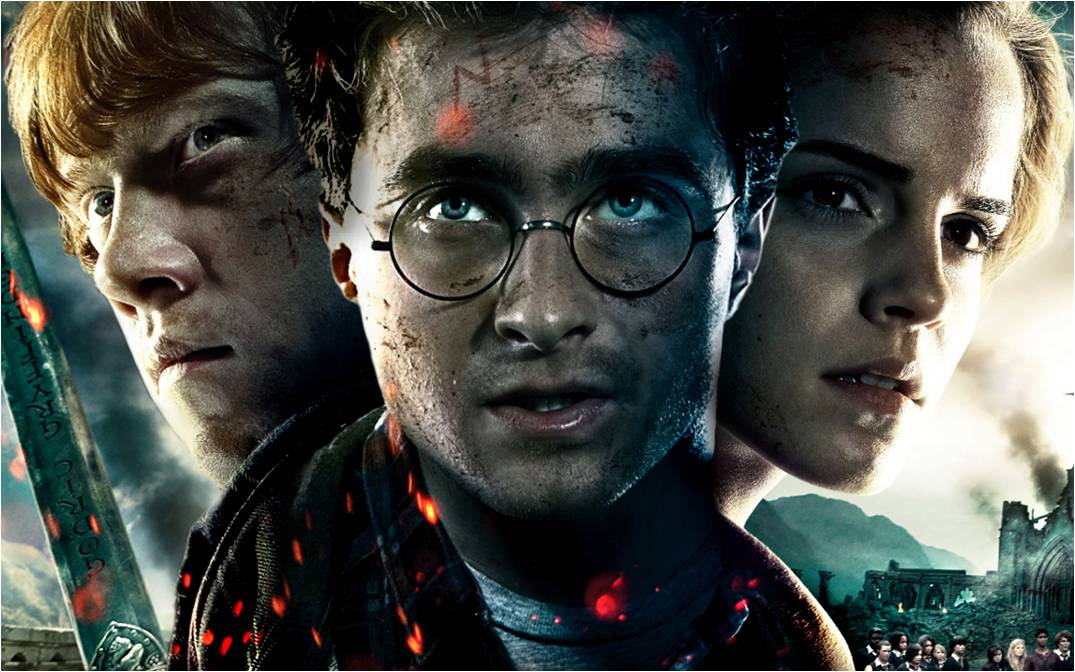