Must Read:iPhone 7 – What we know so far
Sections
Now Reading
22 Jump Street – A slap in the face to the comedy genre
NextPrev
Contents
78 78
0 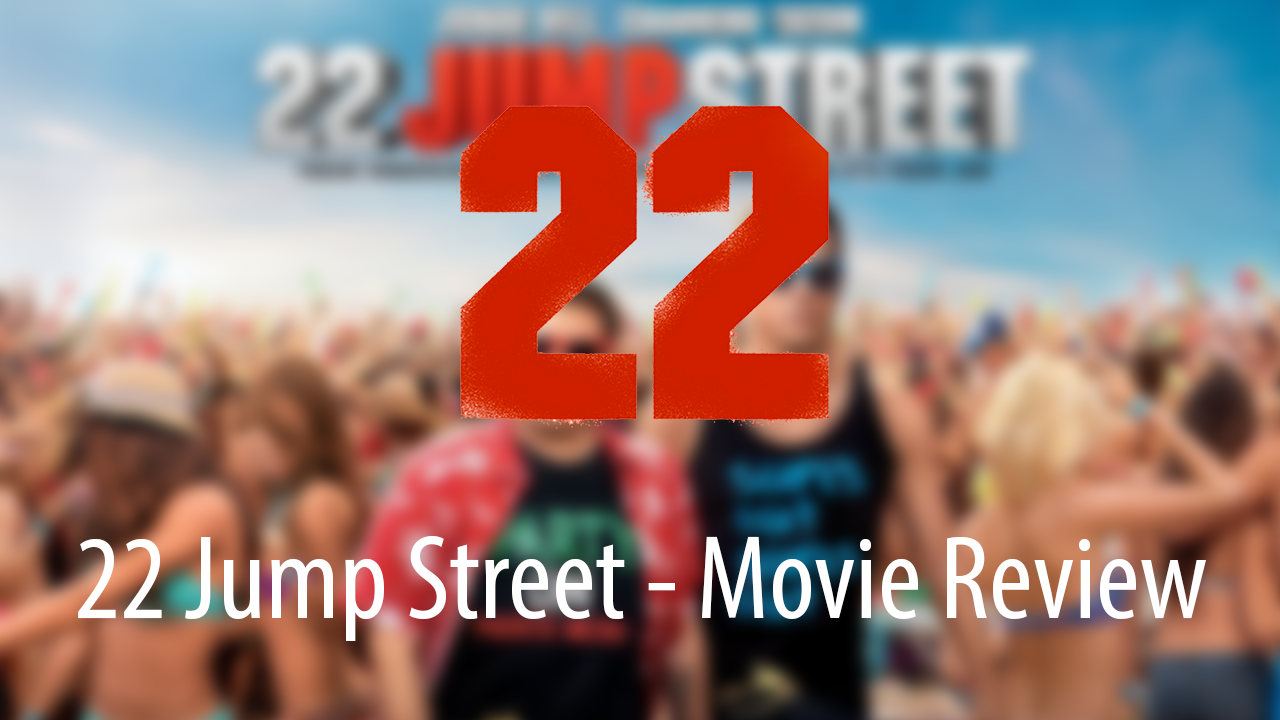 21 Jump Street was arguably the biggest surprise of 2012, its success was so large that it spawned a sequel – ingeniously named 22 Jump Street. It’s essentially the same thing, only its bigger budget allows for slicker looking action scenes with hard hitting, gut busting laughs. 22 Jump Street is unlike anything in the comedy genre, the film indulges in excess meta-film making as the film repeatedly mocks the plot for showing a lack of creativity. References are made to the undercover department having double the budget but doing exactly the same job, this epitomises the nature of the film and the film is self-aware of this repetition. One would assume the exact same plot would be dull, although it drags at times, 22 Jump Street echoes everything great about the first film and adds to it; this all leads to an even funnier film than its predecessor, whose triumph lies in the offbeat chemistry between Channing Tatum and Jonah Hill.

No other film in the comedy genre has done what 22 Jump Street has done. No other comedy film has had the audacity to reuse the exact same  plot in a sequel. The plot of 22 Jump Street is exactly that of 21 Jump Street, Hill and Tatum work undercover in College to infiltrate the supply of drugs. The premise is so simplistic and the execution is pitch-perfect. This formula works and that’s why the writers decided to reuse it. As mentioned before, the film acknowledges its lack of ingenuity in various places which leads to fairly obvious “wall breakers”. [SPOILER] At one point, Hill remarks that Ice Cube’s new office looks like a cube made of ice. Additionally, when asked where he comes from, Ice Cube states he’s from “straight outta compton” [SPOILER]. It’s this wit that makes the film excel and that’s due to the razor sharp script. When the laughs do come they come thick and fast, but at times (more than once) the laughs were fairly sparse and a bit disjointed. I felt like the film waited too long in places to re-introduce the gags. The films pacing was definitely an issue, however funny it may have been, some scenes do drag and distract you from the film and you are eagerly anticipating the next laugh. It should also be said that a issue with having the same plot is that we, the audience, have to endure some painfully droll sequences which leave you with a feeling of deja vu.

Arguably the best thing about 21 Jump Street was the unique relationship with Hill and Tatum, the sequel builds upon this relationship and the duo excel themselves. It’s all just believable and so silly that it becomes wildly entertaining. Their sense of comedic timing is impeccable and has only grown stronger since their debut in 2012. Whilst Tatum gets more laughs in this film, Hill’s character steals the show for me – as with any Jonah Hill character. I’ve warmed to Jonah Hill more and more, and this film flaunts his raw talent for comedy. Surprisingly, Ice Cube comes into his own in this movie and has one of the funniest roles in a film  I have seen for a long time. Everyone else is fine, but the grand reveal of the distributor is a tad underwhelming as I didn’t warm to that character as much as any of the others. Nevertheless, it’s more of the same, but it’s still damn good.

22 Jump Street is surprising once again as despite all assumptions it surpasses its predecessor. The uncoordinated duo return for a sequel that’s nothing but a rehash of the original. But arguably that’t the biggest triumph of the movie, it’s self-aware and thus is able to prod itself and mock its lack of ingenuity. The film still suffers from faults that are present  in all comedy movies, the pacing is off at times as we are left grudgingly watching the same thing, desperately waiting for a new joke. Despite this, sticking to the original premise worked as it was injected with tons of adrenaline that boosted everything; the acting, the action and the laughs.

P.S You must stay for the end credits. 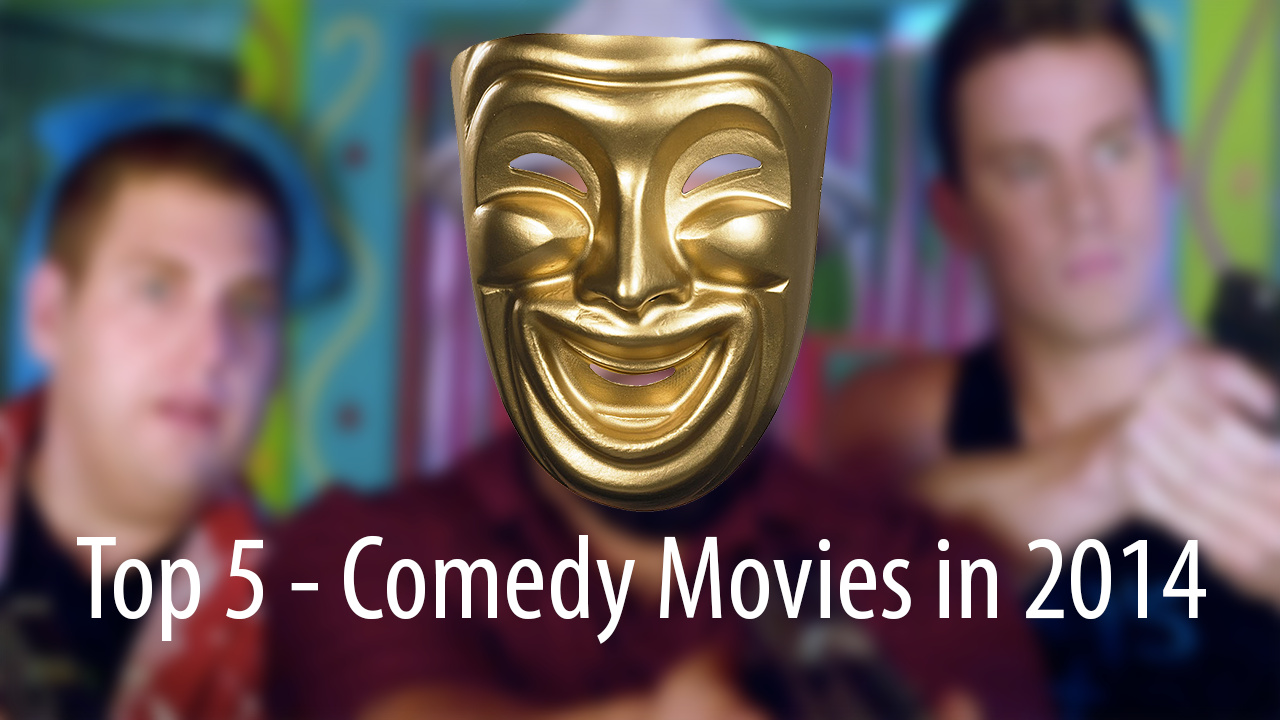 Tech Stories You May Have Missed This Week
Next