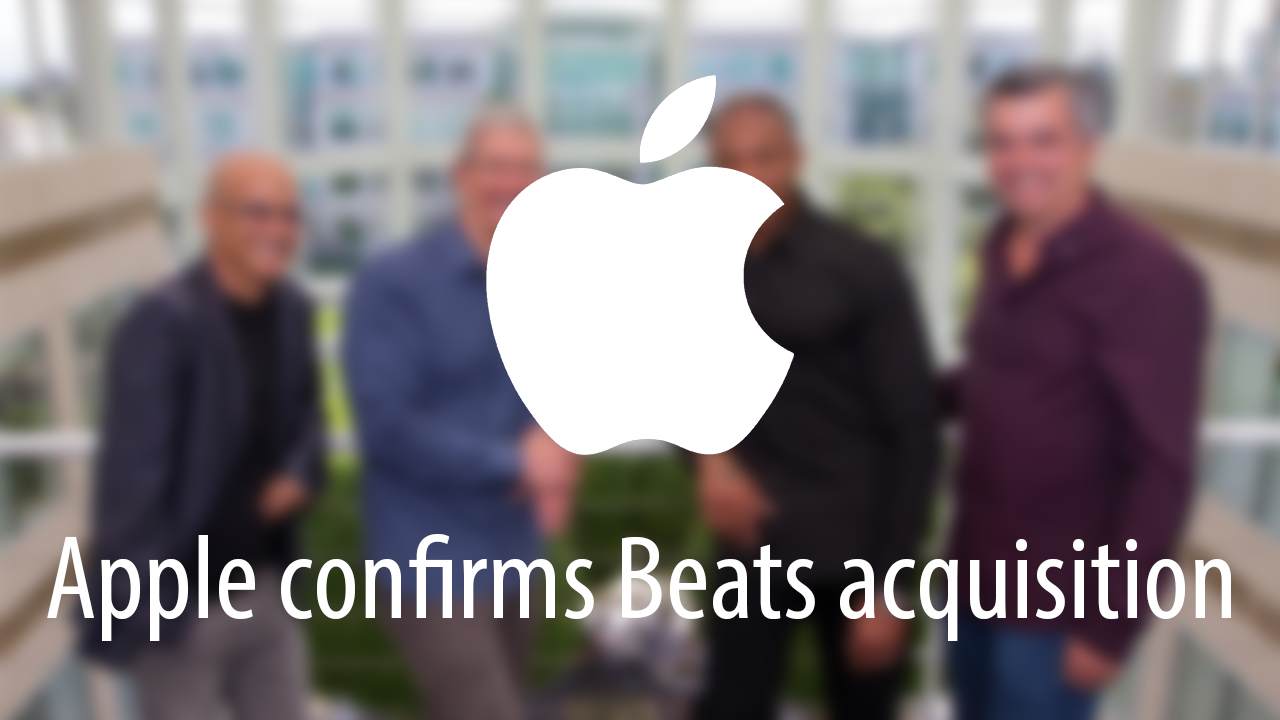 It’s official. Apple announced today that it has agreed to purchase Beats for £1.8 billion (US$3 billion) in a deal that is expected to close later this year.

Since the first rumours, many have wondered why Apple would purchase a company that is best known for manufacturing high-priced headphones. Now we know the answer.

Although Apple has not explicitly stated its reasoning, the structure of its press release shows that Beats Music – the fledgling music streaming service that launched this past January – is at the centre of the deal.

Throughout the press release, the music streaming service is mentioned ahead of Beats Electronics, the headphone portion of the business. This is especially true in the opening paragraph that references the “critically acclaimed subscription service.” The headphones are merely described as “popular.”

It is no accident that music streaming is listed ahead of the headphone business in the press release. The important items are always stressed first in order to draw greater attention. Secondary items are typically buried deeper in the document. Such is the case with Beat Electronics, which is primarily mentioned in later in the press release.

Further support to the fact that Beats Music was at the heart of the acquisition is evidenced by an unexpected price drop that came just hours after the announcement. Beats Music lowered its annual subscription price in the United States by nearly 20% and extended its free trial offer by an extra seven days.

Many of the Apple faithful will take advantage of the free trial and conversion rates will likely increase significantly. It would not be particularly surprising if the number of subscribers doubles within the next 30 days, especially given the fact that it only has 110,000 subscribers currently – at least according to some sources.

With enough time, Apple has the potential to overtake Spotify to become the leader in streaming music. Adding 10 million paying subscribers will not occur overnight but Apple has the brand recognition and the consumer base to make it happen.