Is Apple Poised to Unveil iWatch at WWDC? 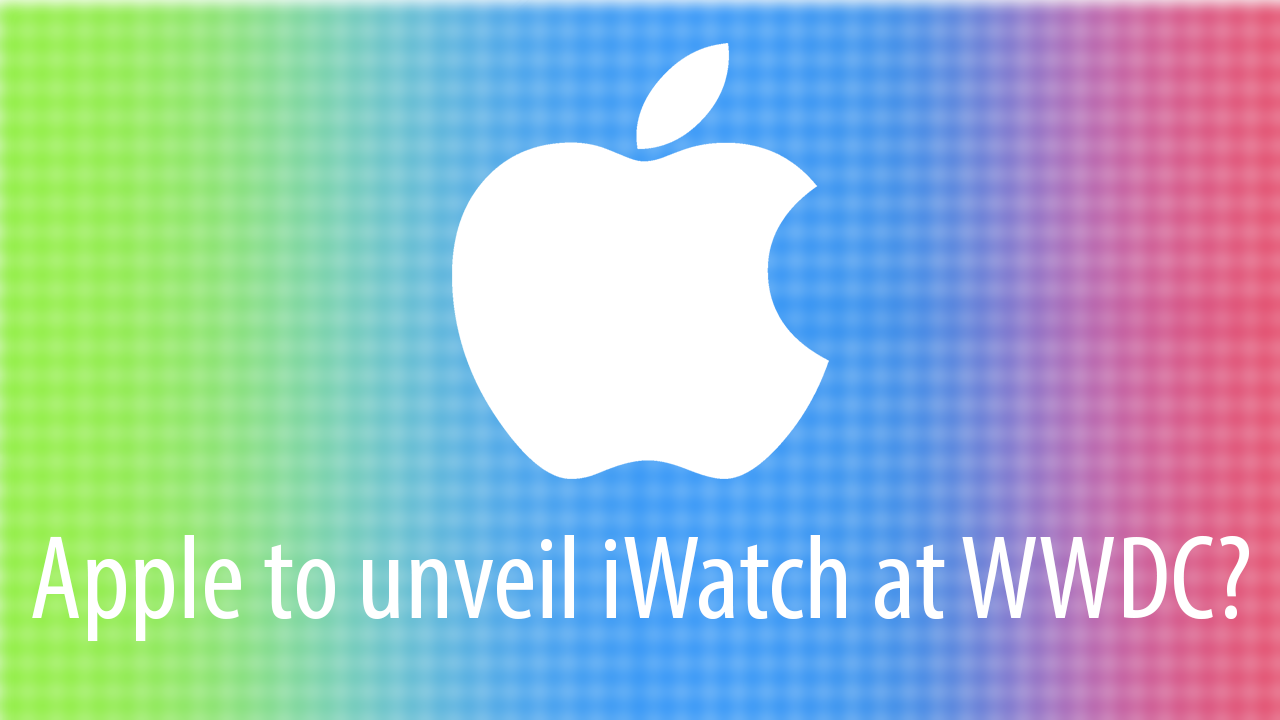 Apple to unveil the iWatch at WWDC?

According to a report from 9to5Mac, Apple may announce new hardware at its’ WWDC event on June 2nd. This runs counter to rumours earlier this month that Apple would not make any hardware announcements at WWDC 2014.

Although primarily a developer conference focused on software innovation, Apple often uses WWDC to unveil improvements to existing hardware platforms. In past years, Apple has used the event to announce new iPhone models and refreshes to its MacBook line of business.

The consensus among tech experts is that Apple will not announce the “next great thing” at WWDC this year. Most speculation has focused on the likelihood of a new MacBook Air with Retina display (which seems odd given the fact that a Apple released a new MacBook Air less than a month ago) and new versions of OS X and iOS.

Everything seems to be pointing to another ho-hum event, right? That is why I think Apple is poised to announce something big. Really Big.

I think the long-rumoured iWatch is here.

WWDC is the perfect environment to announce the iWatch. As a wholly new product category, it will need specific application development to take advantage of its unique characteristics. What better place to unveil the iWatch than a room full of developers itching to get their hands on something new?

It is safe to say that the hardware aspect of the iWatch will be something spectacular – and that it will overcome the battery limitations of other smart watches. It will also be something more than a Bluetooth connection to a smartphone.

Still, it is the applications that determine whether a product will be successful. The recent failures of Blackberry and Microsoft in the phone and tablet markets had less to do with the hardware, but rather the lack of applications to support the new devices.

Apple is already the preferred platform for developers and announcing the iWatch at WWDC makes good sense. The fact that no one is expecting it makes it all the more likely that something special will be unveiled early next month.

Must Read:Apple Refuses US Order Against Encryption
Read More
336

Top 5 Upcoming Comedy Movies Of 2014
Next