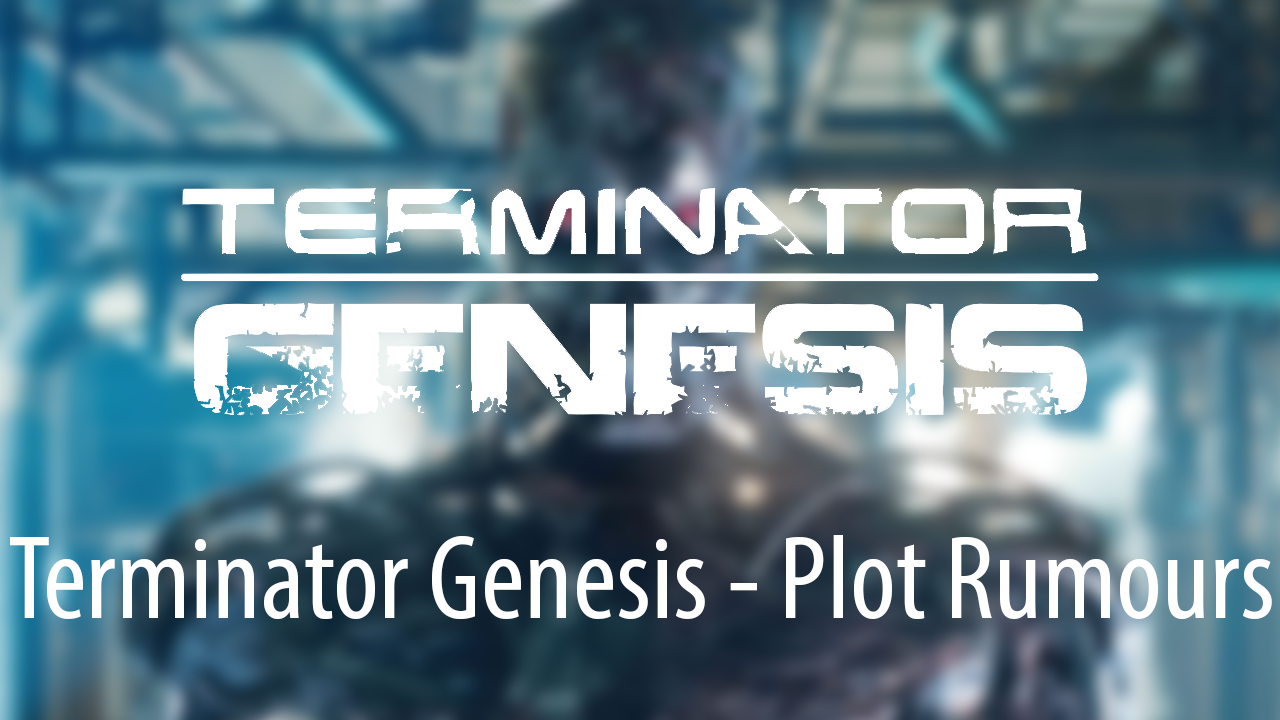 In 2009, Terminator Salvation was released starring Christian Bale (The Dark Knight trilogy) as John Connor and Sam Worthington (Avatar) as Marcus Wright, to name a couple of stars. It was set to be the first in a line of trilogies, however, it failed to raise enough income to continue the series. The film is well known for two things. 1) the twist being spoiled by being shown in the trailer and 2) for Christian Bale’s massive out burst at one of the lighting crew. All in all meaning that it was unlikely for another film to be released in the near future.

It should be noted for those unfamiliar with the story, it takes place in year 2018. The first three films from the 80’s and even till the early 00’s were set where the Terminators became self aware of themselves and decided to enslave humanity. A programme produced by Skynet allowed computers to be more efficient, accidently causing the terminators. The human’s last hope lies on John Connor or his mother Sarah Connor. Salvation was the 4th film and in the epic battle the terminators have destroyed most of the humans in a nuclear holocaust, and have even planted sleeper agents who are terminators that not only look like humans but think they are humans as well.

However, producer Megan Ellison (wrote ‘Her‘ and ‘American Hustle‘) managed to win the rights to carry on the Terminator franchise. She did intend to write it with her husband David Ellsion (Producer for ‘Mission Impossible 4: Ghost Protocol’, and ‘World War Z’), but the producers at Skydance decided that it should be written by Laeta Kalogridis (‘Avatar’ and ‘Shutter Island’) and Patrick Lussier (‘Drive Angry’ and all the main dracula films from 2000-2005). David Ellison however has settled for the role of producer.

It will be starring Arnold Schwarzenegger (‘Predator’, ‘Jingle all the way’ and ‘The Expendables’) as the Terminator (much like in the other films). Christian Bale on the other hand has been replaced for the role as John Connor by Jason Clarke (‘Dawn of the Planet of the Apes’, ‘The Great Gatsby’ and ‘White House Down’). Sarah Connor will be played by Emilia Clarke (‘Game of Thrones’ and ‘Futurama’).

It will also star Jai Courtney from ‘Jack Reacher’ and ‘A Good Day to Die Hard’, Dayo Okeniyi from films like ‘Runner, runner’ and ‘The Hunger Games’ and t.v series ‘Revolution’. Along them is Byung-hun Lee from ‘Red 2’ and ‘G I Joe: Retaliation’, J K Simmons (‘Spider-Man’ and ‘Dark Skies’) and Matt Smith (‘Doctor Who’ and ‘Womb’).

This film is planned to be released on the 1st July 2015, and will be the first in a new trilogy for the franchise. It will be directed by Alan Taylor, who also directed ‘Thor: The Dark World’ and TV seasons such as ‘Mad men’ and ‘Game of Thrones’.

Game of Thrones Novels Delayed by Outdated Technology
Next