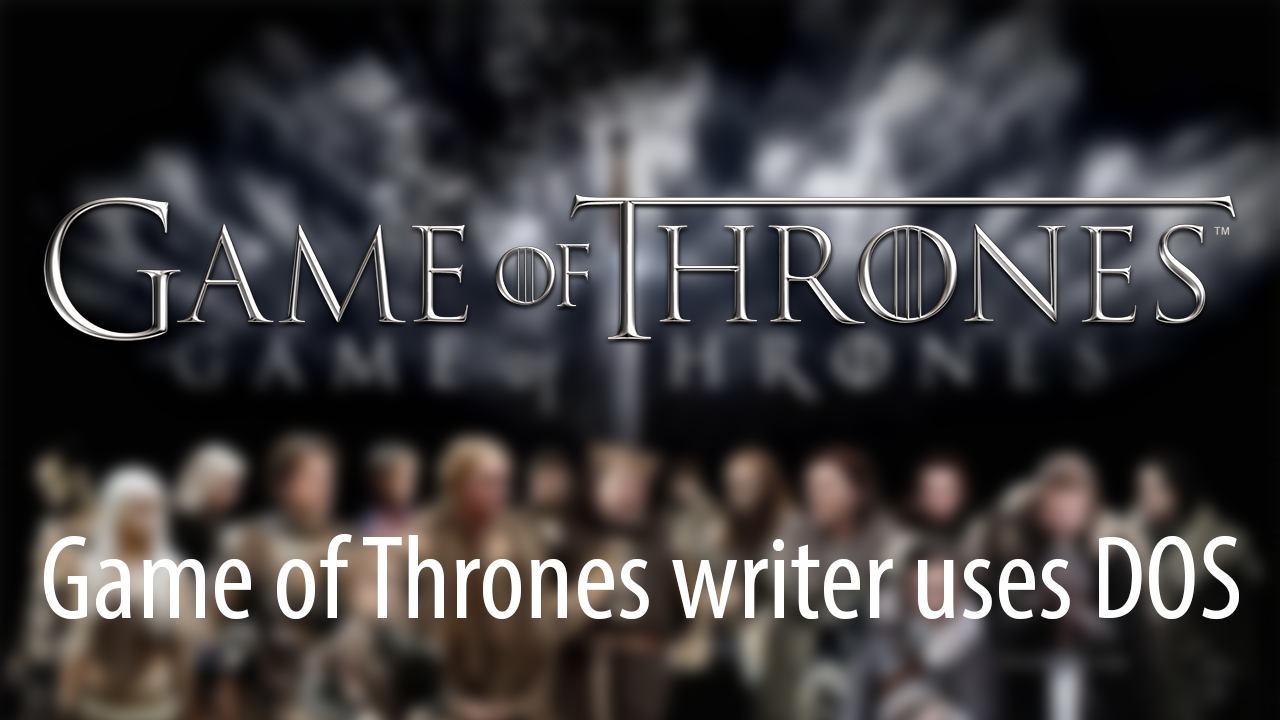 Game of Thrones author, George RR Martin has been often been criticised for the amount of time it takes him to write a book.

In his epilogue at the end of the fourth book, published in 2000, Martin indicated that the fifth book in the Game of Thrones series would be published within a year. Alas, it took five years before the next book, A Dance with Dragons, finally came out.

Why does it take Martin so long to write a book? In an interview with late night television host Conan O’Brian, Martin revealed he that is writing Game of Thrones on a computer that ran MS-DOS.

Microsoft released the first version of Windows in 1985 – though widespread user adoption did not take place until Windows 3.0 came out in 1990. Furthermore, Martin uses Wordstar 4.0 as his word processing software, which came out in February 1987.

“I hate some of these modern systems where you type a lowercase letter and it becomes a capital,” japed Martin. “I know how to use the shift key.”

Is it possible that the length of time that it takes Martin to publish a Game of Thrones novel is the direct result of his ancient word processor? With an average book length of approximately 1,000 pages, Martin is wasting valuable time with all of his shifting – not to mention having to re-read sentences to make sure the words are spelled correctly. According to experts, instead of taking five years to release A Dance with Dragons, Martin could have cut that time in half by using the auto-correct feature.

While I appreciate the fact that spell check and auto-correct can sometimes result in an unintended word, the ability to add words to the dictionary easily solves that problem.  I certainly hope that Martin has an effective method to save his work. The thought that he may be using a 5.25” floppy as a back up has kept me up at night since learning of his outdated writing methods. 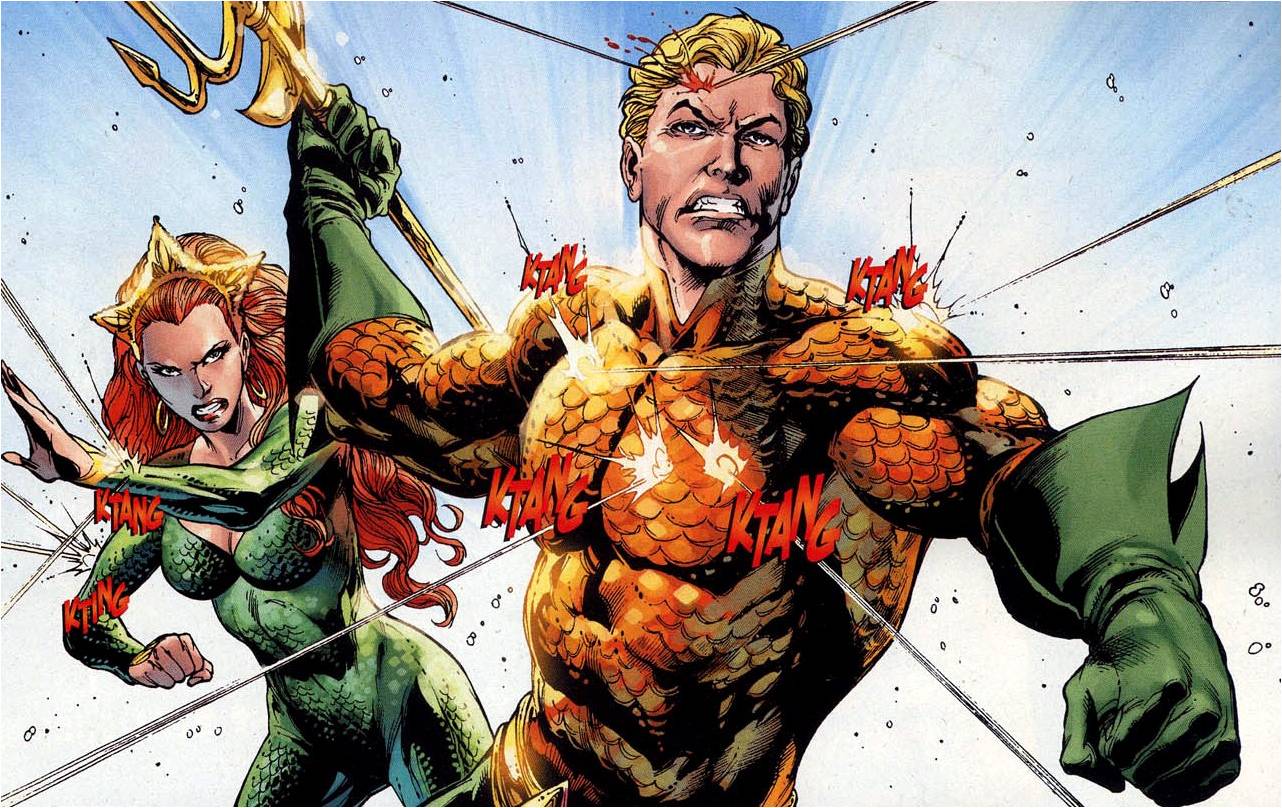 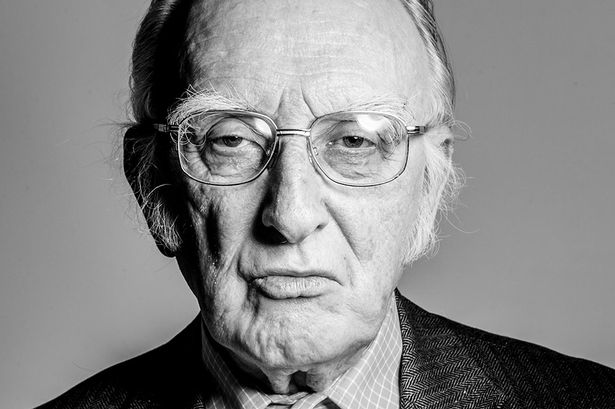 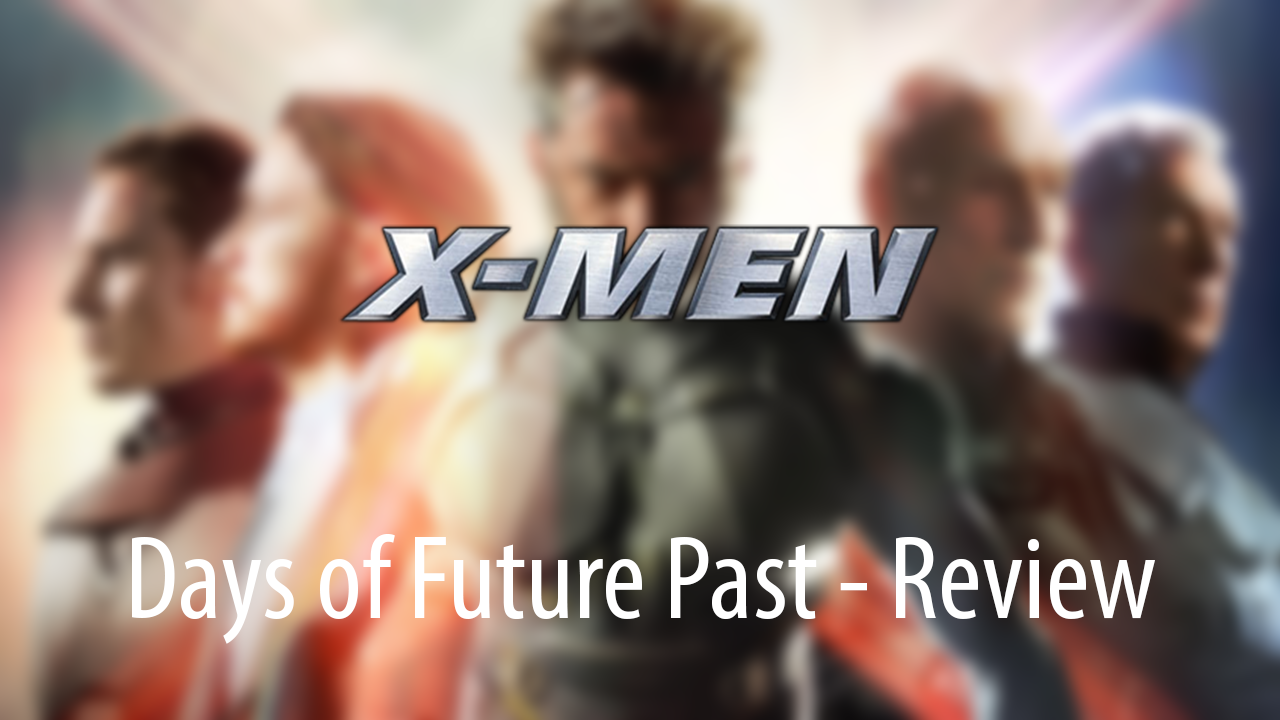 X-Men: Days of Future Past – The return of the ‘astonishing’ X-Men? – Review
Comments
Leave a response