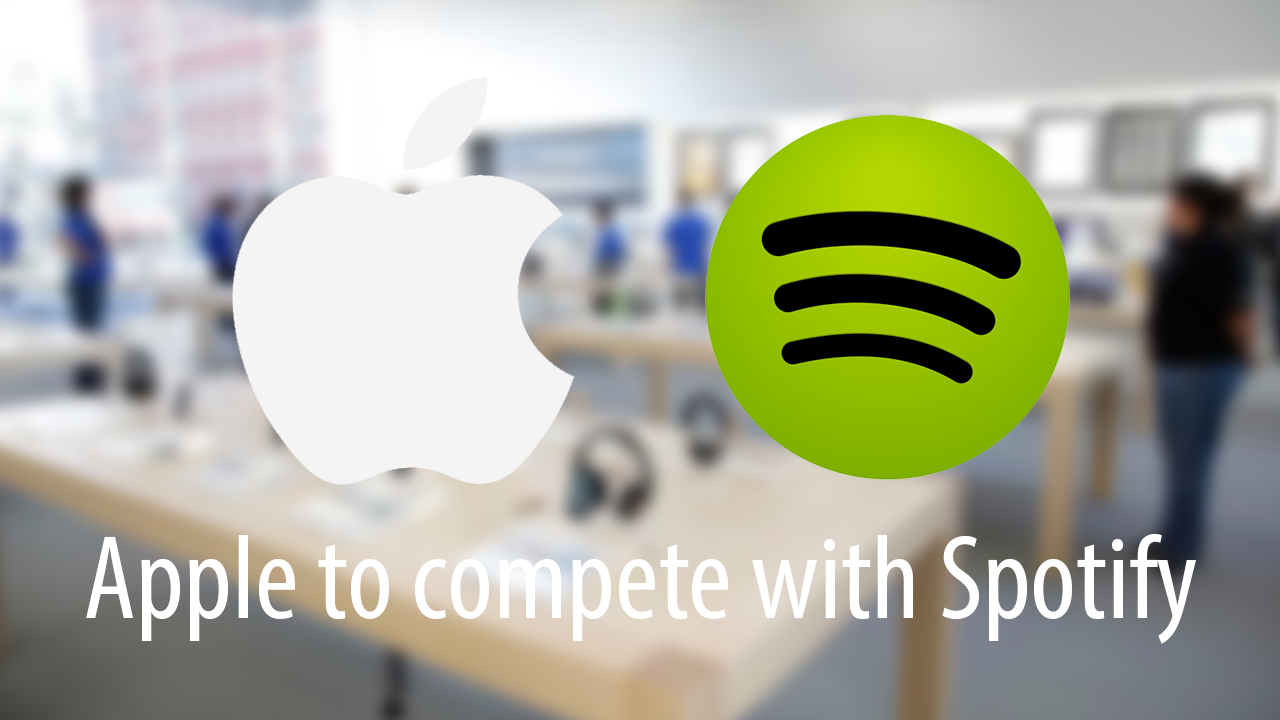 When seemingly credible rumours surfaced two days ago that Apple was in the final stages of a £1.9 billion (US$3.2 billion) acquisition of headphone maker Beats by Dre, the world scratched its head. Now that a little time has passed, the deal is starting to make sense – sort of.

Since its launch in 2008, Beats has taken the world by storm. The premium headphone maker controls 59 percent of the high-end market and generated £590 million (US$1 billion) in revenue this past year. It also has a small music streaming service with approximately 200,000 subscribers.

The headphones are incredibly cheap to manufacturer. It is believed that a £180 (US$300) headset costs Beats a mere £6 (US$10) or less to produce. Apple is known for its high profit margins, but has come under fire in recent years as margins have slipped slightly. Though the acquisition of Beats would have almost a negligible impact on Apple’s financials, even a slight nudge would be viewed positively by investors.

Certainly, Apple has the engineering talent to produce its own headphones, but Beats already has significant brand recognition. There is also the “cool” factor, which Apple has been struggling with as of late.

Still, it appears that Beats’ fledgling streaming music service may be at the core of this supposed deal. Since the passing of Steve Jobs – who was not a fan of steaming music – Apple has shown growing interest in this area. It dipped its toe in the water last fall with the launch of iTunes radio, but the service has not caught on.

Beats Music differs from iTunes radio in that, much like Spotify, subscribers select a song to play from an extremely large music catalogue. Unlike Spotify, however, Beats does not rely solely on complex computer algorithms to select the next song to play. It also incorporates the human factor by having hired experts in specific genres to better guide listeners to the next great song.

Beats also offers some unique features – such as being able to tie your playlist to your current mood. Still, the interface could use a bit of work, especially after setting up your profile. Apple is very good at interfaces plus it already has millions of credit cards on file that makes subscribing a bit easier.

By owning its own streaming music service, Apple would gain a 30 percent advantage over the competition as it would not have to pay a commission to itself.

Still, the rumoured acquisition is a big risk and critics would be right in stating that Apple overpaid for Beats at £1.9 billion. Nevertheless, with as much cash as Apple currently has on the books, it can afford being a bit risky.

How to jailbreak any iOS 8 – iOS 8.1 device
1 Comments
Leave a response

Nintendo Announces Plans for New Console for Emerging Markets
Next