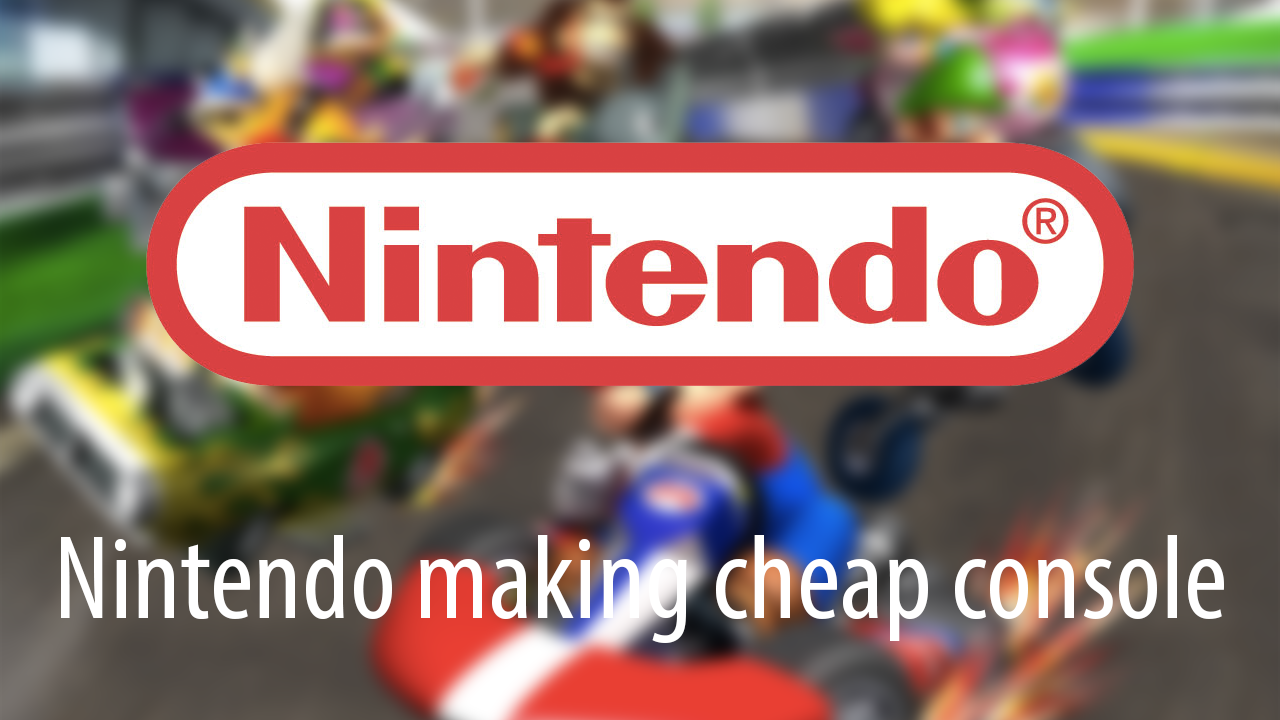 Nintendo has announced that it plans to launch a new gaming system that will target consumers in developing countries such as China and India. According to reports, the lower-cost console will be released in 2015 or 2016, which indicates that the company is just in the early stages of development.

Nintendo has been struggling financially, posting significant losses over the past three years. Much of the company’s financial hardship is the result of lacklustre sales of Wii U, which has sold a mere six million units since its launch in November 2012. In comparison, Sony’s PlayStation 4 has sold seven million units – yet has only been around for six months.

There is also the question of games. Developers have created approximately 190 games specifically for Wii U – though the system is backwards compatible. PlayStation 4, which was released a year after Wii U, already has 235 games. With weak Wii U sales, game companies have little incentive to create new titles and developers may begin to abandon the system.

The introduction of a low cost console in emerging markets is unlikely to turn things around for Nintendo unless it can attract hardcore gamers. Although the original Wii was a smashing success, it primarily attracted families – especially those with younger children – who were less concerned with fancy graphics and realistic sound.

Hardcore gamers have only a passing interest in hitting a tennis ball or following a trail to pick up coins. No matter where they live in the world, gamers want fast-paced action, high-resolution graphics and high quality sound. It is unlikely that the proposed console for emerging markets will offer such features because Nintendo will need to focus on cheaper components to keep costs down.

It is safe to say that Nintendo will continue to struggle unless it can effectively compete with the PlayStation 4 and Xbox in Europe and the United States. Unfortunately for Nintendo fans, the company seems more focused on expanding markets rather than producing a next-generation system that will attract real gamers.