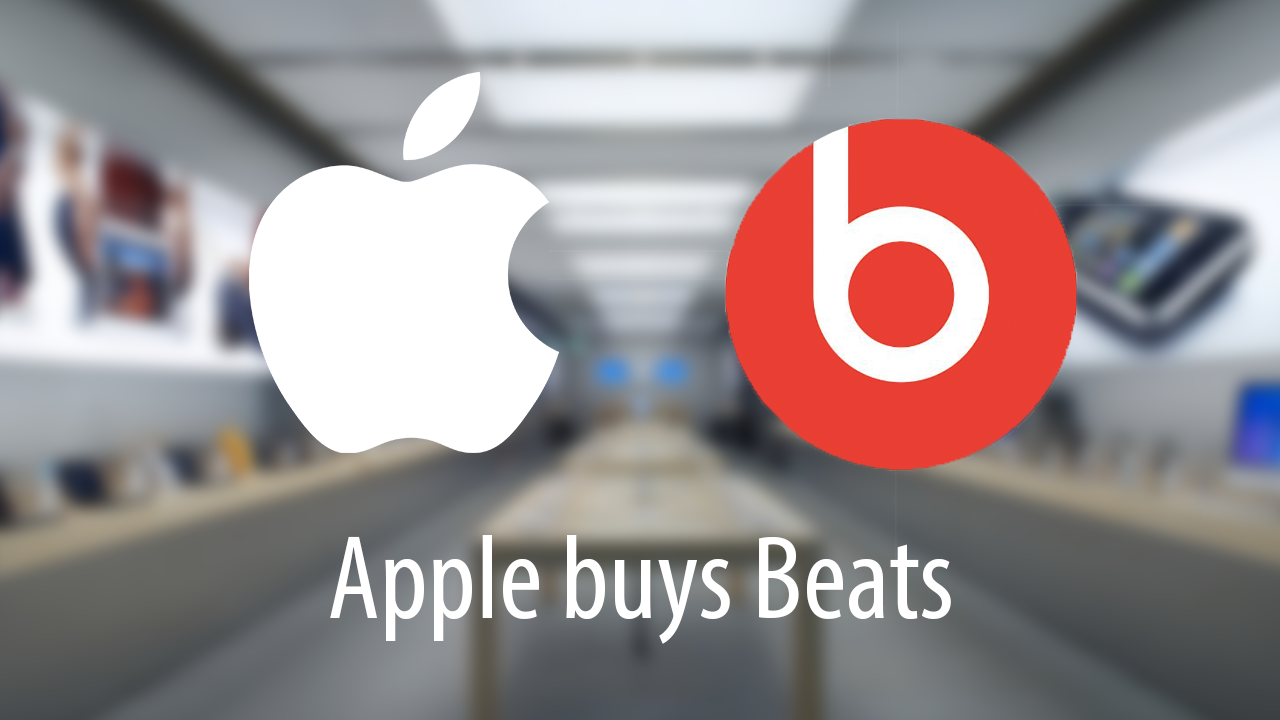 Apple takes over Beats for $3.2 billion

Dr Dre has confirmed that ‘Beats Electronics’, more commonly known as ‘Beats’ has been bought by Apple for a reported $3.2 billion. This is especially exciting for Apple fans who may be able to see upcoming devices coming with the outstanding Beats audio system.

The deal was “confirmed” by Dr Dre during a short video which has been spread around the internet. He is joined by R&B singer Tyrese Gibson and boasts about this colossal deal by claiming that he is the “first billionaire in hip-hop”.

Beats was co-founded by Dr Dre (an entrepreneur, hip-hop artist and record producer) and Jimmy Lovine. The company was formally established in 2008 and since then has released a number of popular products including their headphones, ‘Pill’ speakers as well as ‘Beats Music’ an online subscription-based music streaming service. Beats Electronics have also worked closely with car manufacturers such as Chrysler and Dodge as well as the famous Fiat 500L by incorporating their outstanding audio systems in certain products. HTC also once had a 50% then 25% share in the company until September 2013 when HTC announced that they were to sell their remaining share.

The amount finalised has certainly surprised many people as Beats was only estimated to be worth around $1billion in September 2013 yet Apple have finalised a deal at triple the estimated value of the company. Apple will definitely have plans to incorporate Beats audio into their prominent products just like other companies such as HP who included the audio-system in their laptops and HTC who included it in a variety of their prevailing phones.

This deal will surely be approved by most Apple and Beats fans and now it is only a matter of time before we can enjoy the magnanimous beats audio system on our future Apple devices.

Must Read:Apple Refuses US Order Against Encryption
Read More
336

How to jailbreak any iOS 8 – iOS 8.1 device
2 Comments
Leave a response