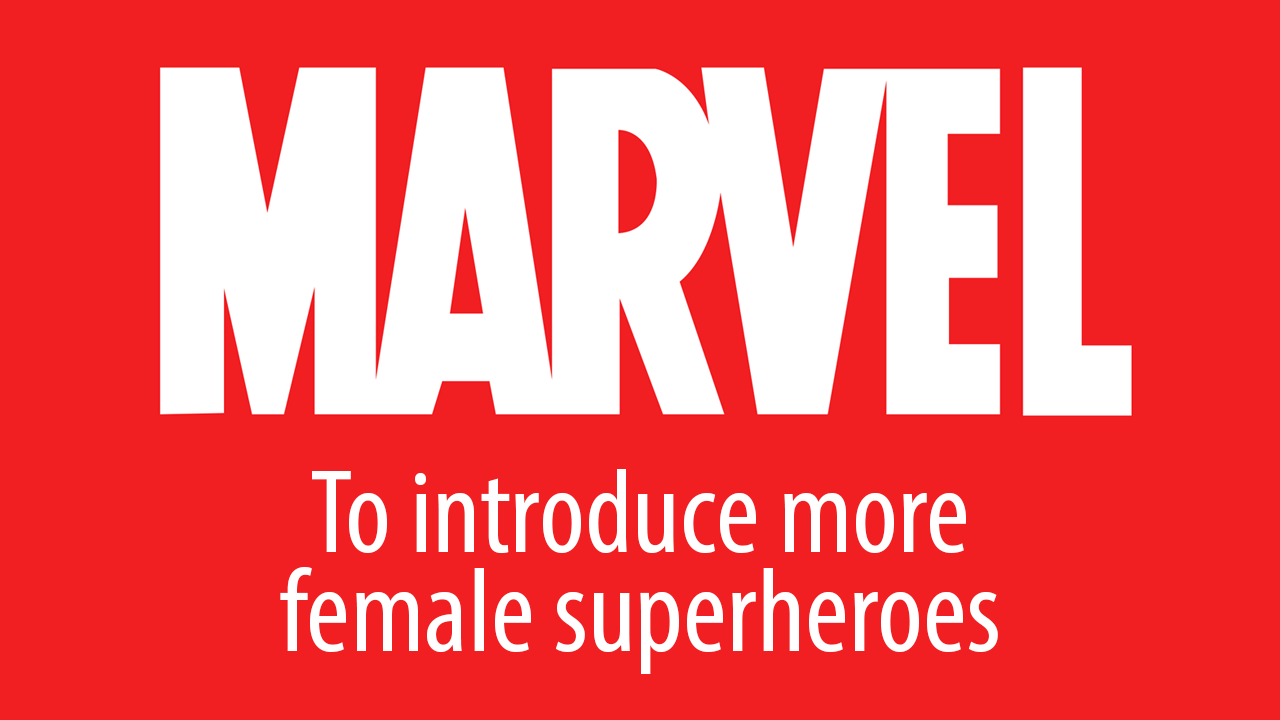 Marvel have announced that they are wanting to expand their cinematic universe by including more female heroes in their blockbuster movies. They already have Black Widow, Peggy Carter, Maria Hill and Victoria Hand, however, none of these characters have had their own film.

One of Marvel’s main character that they are trying to get on to the big screen is Ms Marvel AKA Carol Danvers. She was a part of the US Air Force and was a NASA officer, one day she had to examine Captain Marvel (Mar-Vell) an alien who has taken over the dead scientist Walter Lawson’s body and who defends Earth. With a twist of fate Captain Marvel is blown up in an explosion and his DNA is mixed with Carol Danvers making her into the hero known as Ms Marvel.

Much like Captain Marvel, she has the ability to fly, is very resistant to damage and has enhanced strength. However, where as he did not need Oxygen in space, she has the power to absorb and re-channel energy.

It is a fact that Marvel approached Katee Sackhoff, at present well known for her role in Riddick. On the other hand, it is not clear whether or not this was for the role of Ms Marvel. It is also rumored that Marvel is looking at Orlando Bloom (famous for his roles as Legolas in Lord of the Rings and Will Turner in Pirates of the Caribbean) to play Captain Marvel and Scarlett Johansson to star in a standalone Black Widow movie, however, these are still to be confirmed.

What is confirmed is that Marvel will be introducing Quick Silver (really fast) and Scarlet Witch (mind control and telekinetic powers), children of Magento into The Avengers 2 Age of Ultron as was seen by the end-credits scene in The Winter Soldier.

John Wick is Back
Read More
68

‘Mrs Doubtfire 2’ in the pipelines?
Next