300 Rise of an Empire – Movie Plot and Review 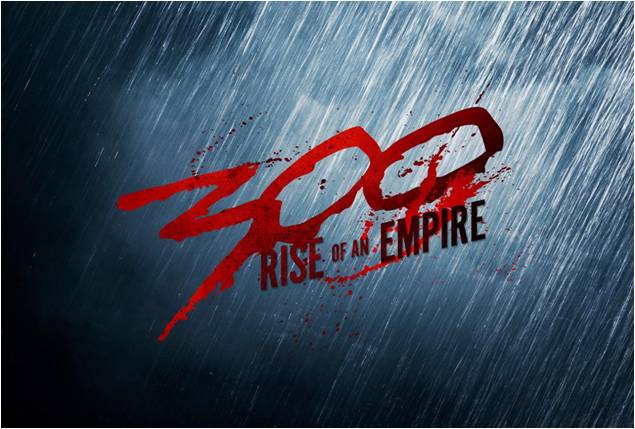 300 Rise of an Empire Movie Plot and Review

In 300 Rise of an Empire, it takes place before, during and after the original film 300. Unfortunately, the only performance of Gerard Butler was that of his decapitation. The film prides it’s self on being dramatic, some times it works but on other occasions it is over the top.

The story behind the constant action of fight scenes is the origin of Xerxes and why he looks like an even gayer version of aqua man, and his adopted ‘sister’. It takes the original film and tries to portray it in another light. The story is mainly Xerxes’ sister and her army vs the Athenians, and the admittedly cunning plans that both sides adopt. Saying this there are a few inaccuracies, but non more than you would expect with such a film.

In summary, although there is a fight scene every 5 minutes, there is a story line to it which they fit it quite well, but it is clearly a sequel and nothing more. Jut like the first one, it is both a good and bad film.

John Wick is Back
Read More
60

‘Her’ Movie Review
Next