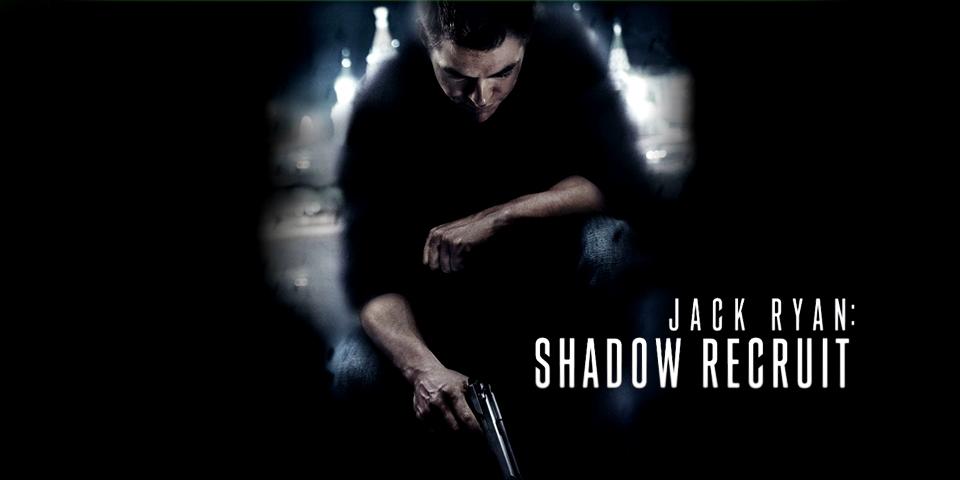 I’m not one to care for spy thrillers or action films, but I must confess that Jack Ryan Shadow Recruit was one of the best action films I’ve seen for a long time. It’s funny, smart and modern, it works well.

The story is about an American analyst (Jack Ryan – played by Chris Pine) who quit university during their PHD and joins the US military, only to be  severely injured causing months of recovery, in which he never fully recovers. He is then confronted by someone from the CIA (played by Kevin Costner) who asks Jack to join them, and to spend his time behind a desk in Wall Street and to report if there are  any accounts that look fishy.

Whilst this is happening, Russia starts an economic war with America, and Jack realizes that Russia is hiding some assets that they announce. This forces Jack to go to Russia to audit their account personally (CEO played by Kenneth Branagh), only to realize that they’ve laundered the assets to other accounts (which is legal over there). This forces Jack create a discovery into the whereabouts of these assets, however, all is not as it seems. Jack is under constant attack, and the lives of everyone he cares about it at peril. Meanwhile, he has to juggle this along side maintaining his relationship with his girlfriend (Keira Knightley) and stopping a terrorist attack that plans to destroy Wall Street.

All in all a great film. I can’t find a major flaw in it, the direction, script and acting were all good. If I had to be picky it was the variable weight of Keira Knightley, where she would change from underweight to anorexic in the matter of seconds. A must see.

John Wick is Back
Read More
61

Films in 2014 – Remakes, reboots and sequels
Next