From Captain Phillips to Saving Mr Banks – Why no Oscar recognition for Tom Hanks? 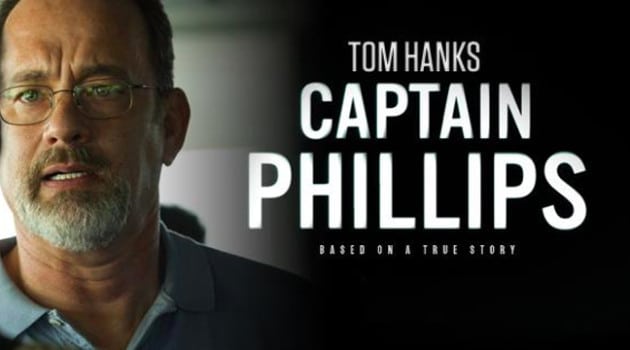 Tom Hanks is undeniably one of the greatest actors of our time, this statement is further qualified by his two stunning performances this year in ‘Captain Phillips’ and ‘Saving Mr Banks’. Whilst the films has received some attention, I believe in light of the recent Oscar nominations Tom Hanks was snubbed of a nomination in the ‘Best Actor’ category. Despite having some awards already under his belt, this two performances definitely warranted a nomination if not the actual award.

‘Captain Phillips’ has been nominated for ‘Best Picture’ in the upcoming Academy Awards. This puzzles me as I believe the only reason why the film was truly great was due to Tom Hanks’ performance. The film is incredibly good at what its sets out to do, it’s is supposed to be a tense thriller and it is. A criticism of the film would be its generic plot, generic in the sense of what happens and not the actual plot itself. The film follows a formula that has been seen in other films, a family man gets held hostage and someone intervenes to help. The reason why I found ‘Captain Phillips’ so compelling as a film was because of Tom Hanks, he truly made the film great as he captured every emotion as an actor and fully immersed himself into the role. Credit should also be given Barkhad Abdi who also made the film great, but I truly believe Abdi’s electric performance was made possible by his chemistry with Hanks. I strongly believe the actors contributed to the greatness of the film. With this said, I don’t understand why Hanks was not nominated despite the film being nominated.

One solution to this issue may be that people (the academy) believed other actors nominated were better than Tom Hanks. If Hanks only released ‘Captain Phillips’ I would sympathize with this statement, but Tom Hanks starred in the amazing ‘Saving Mr Banks’ in which he gave an amazing performance. In this film, Hanks altered himself completely to fit the role of Mr Disney. He lifts the film giving it a comedic edge and his chemistry with Emma Thompson is remarkable, both come together to perform witty dialogue that at times is hilarious and moving. With this is mind I find it absurd that Hanks was not nominated for an Oscar for either ‘Captain Phillips’ or ‘Saving Mr Banks’ as he was stunning in both.

In light of this, the theory that Hanks was not nominated because other actors were better must be revisited. I believe that no one on the list of best actor excelled Hanks’ performance in either films. I would argue that despite my love for the film, Leonardo DiCaprio’s performance in ‘The Wolf Of Wall Street‘ did not warrant an Oscar nomination and I would claim that he snatched the spot from Tom Hanks. DiCaprio was great in the role but failed to outdo Hanks’ performance in either film as he lacks the depth and emotion Hanks has.

With this taken into consideration, it is unfortunate that Hanks was not nominated for an Oscar this year despite two terrific performances from him that I believe rank amongst his best performances in a film. 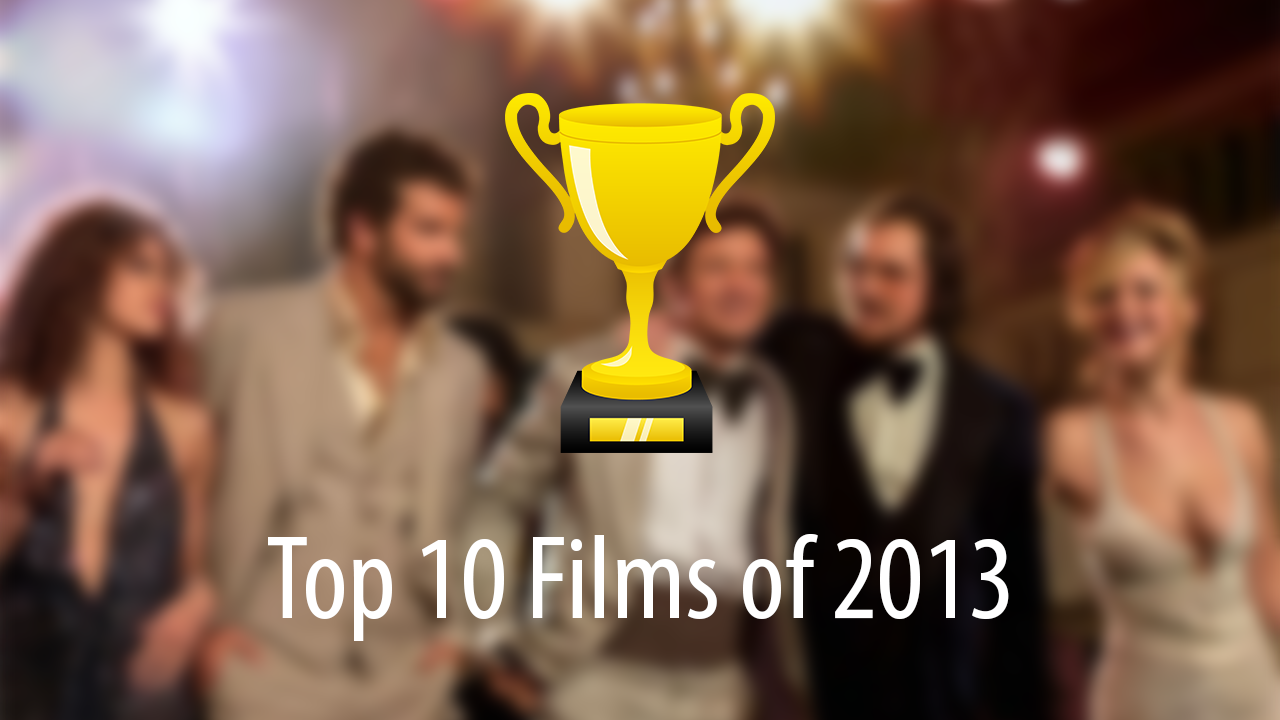 Is the success of ’12 Years a Slave’ justified?
Next