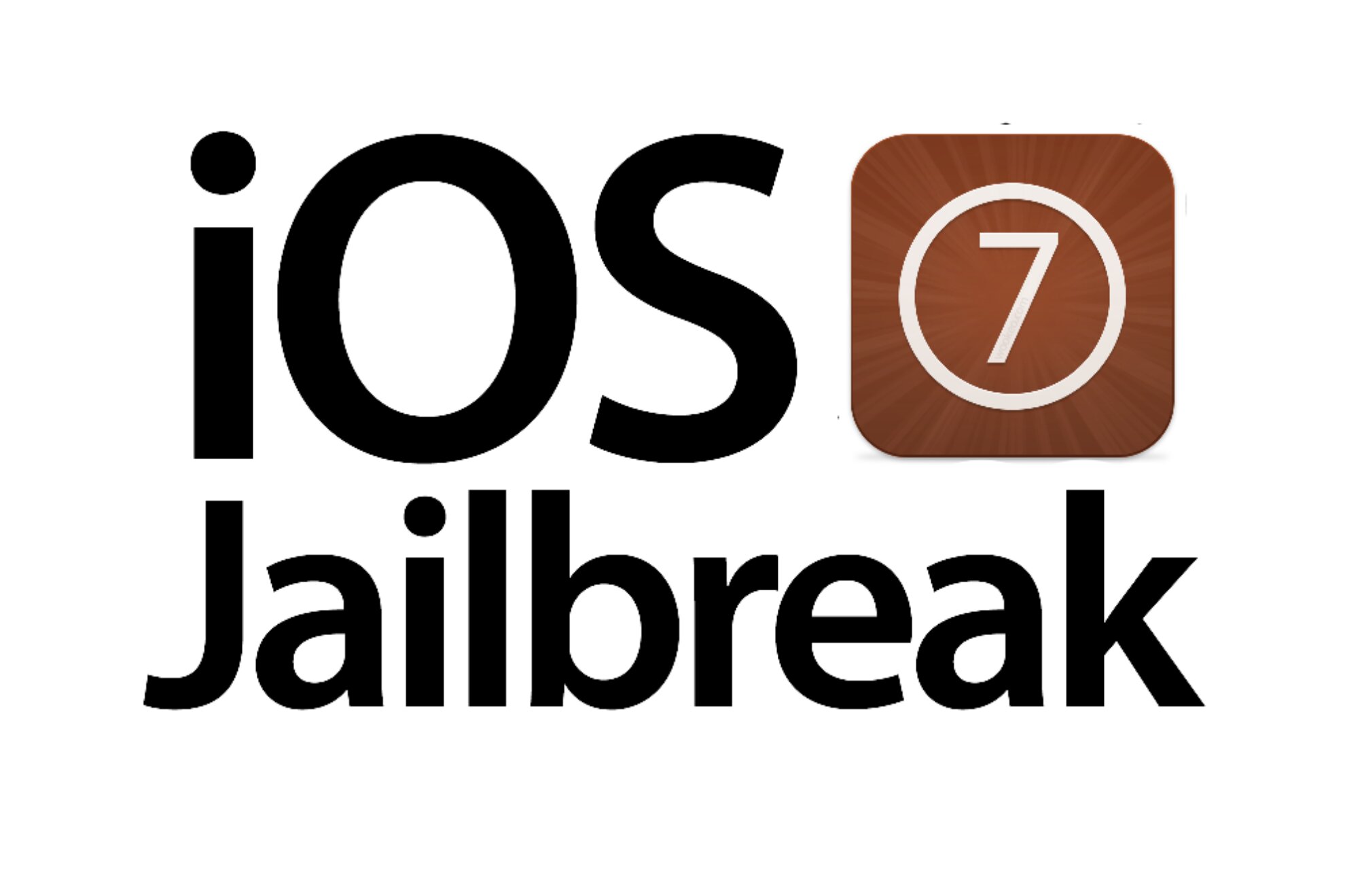 The long awaited jailbreak for iOS 7 has now been released, this is compatible with all devices from iOS 7.0 to 7.0.4

iOS jailbreaking is the process of removing the limitations on Apple Inc. devices running the iOS operating system through the use of software and hardware exploits; such devices include the iPhone, iPod touch, iPad, and second-generation Apple TV. Jailbreaking permits root access to the iOS operating system, allowing the download of additional applications, extensions, and themes that are unavailable through the official Apple App Store.